Catholic churches in Texas had begun offering Mass for the public again in early May. But at one parish, public Masses were abruptly suspended again after three priests tested positive for COVID-19.

“Today we learned that three members of the Redemptorist community living and working at Holy Ghost Parish have tested positive for COVID-19,” Fr. William Bueche, C.Ss.R., pastor of Holy Ghost, said in a statement May 16. “While the individuals themselves are asymptomatic, they, and the other members of the community, are in quarantine in the residence isolated from the others. All members of the household have been tested and are awaiting results.”

Fr. Bueche said that one of the individuals who tested positive had been active in celebrating public Masses at Holy Ghost since the church reopened on May 2. He urged anyone who has attended Masses in person at Holy Ghost since the reopening to “monitor your health for any symptoms and be tested for COVID-19, as a precautionary measure.”

The priest said he informed the City of Houston Health Department about the situation.

In a statement issued Monday, the Archdiocese of Galveston-Houston noted that, Fr. Donnell Kirchner, a 79-year-old priest at Holy Ghost, died May 13. “The specific cause of death is unknown, but he had been recently treated at an urgent care clinic who referred him to a hospital emergency room,” the statement read. “He was diagnosed with pneumonia but he was not admitted to the hospital and was sent home with medication. It is not clear if he was tested for covid-19 at either faciity. He returned to the residence he shared with seven other members of his religious order.”

The statement said that following Fr. Kirchner’s death, the other Redemptorists “sought medical advice, and all were tested for the coronavirus. Although the parish had followed cleaning, sanitation and social distancing guidelines prescribed by State health officials since reopening on May 2, they determined at that time it was best to close the church immediately to public Masses until the results of their tests were known.”

The archdiocese also noted that in-person attendance at Holy Ghost had been “closely controlled” and that attendance at Mass on Sunday never exceeded 179, far short of the 900-person capacity. Weekday Mass attendance was a “small fraction of that amount.”

An earlier parish statement said that Masses would be canceled as of May 14 because the Redemptorist community was self-quarantining while awaiting results of the COVID-19 tests. Suspension of Masses included the funeral for Fr. Kirchner originally scheduled on Saturday, May 16.

Get your face mask and hand sanitiser here https://amzn.to/2zthdgW 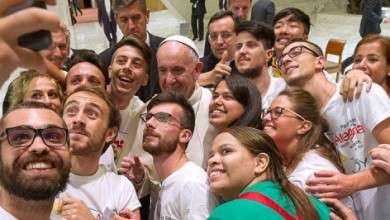 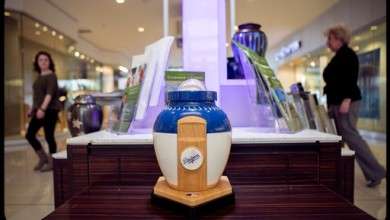 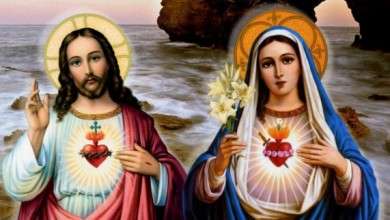 PRAYER FOR THIS MORNING (SUNDAY, AUGUST 9) 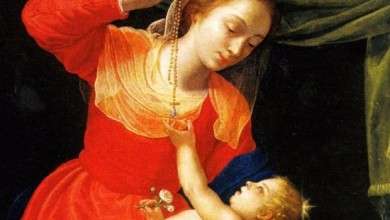 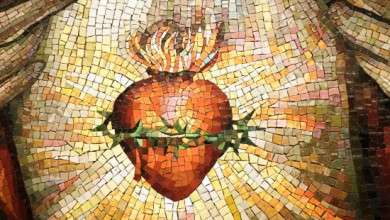