St. Bartholomew cast out many demons while traveling in India.

While St. Thomas the Apostle is most well-known for his travels in India, there is another disciple of Jesus who had a similar missionary journey. According to traditions that date to the 4th century, St. Bartholomew also went to India.

His missionary travels quickly turned into an exorcism campaign, as he encountered various temples in India that were inhabited by demons.

The medieval collection of stories known as The Golden Legend narrates one particular legend where St. Bartholomew purified a temple.

Bartholomew the apostle went to India … entered a temple where there was an idol named Astaroth, and began to stay there like a pilgrim. In this idol there dwelt a demon who said that he cured the sick, though he did not really cure them but merely stopped hurting them.

However, the presence of Bartholomew thwarted the demon’s plans and the people were confused.

[W]hen the temple was filled with sick people and daily sacrifices were offered for the infirm who were brought even from distant regions, they could obtain no response from the idol. They therefore went to another city where an idol named Berith was worshiped, and asked this idol why Astaroth would give them no response. Berith answered: “Our god is bound with fiery chains and does not dare to breathe or speak since the moment when the apostle Bartholomew came in.”

This sent the local people on a manhunt to try and find Bartholomew and expel him from their temple. While they searched for him, Bartholomew encountered a local king and began preaching to him the Gospel. The king listened attentively and then Bartholomew gave him an ultimatum.

When he had preached the mysteries of faith to the king, Bartholomew told him that if he chose to be baptized, he would show him his god bound in chains. The following day, therefore, when the pagan priests were offering sacrifice to the idol close by the king’s palace, the demon began to cry out, saying: “Stop, you poor fools, stop sacrificing to me, or you may suffer worse torments than those I am suffering. I am wrapped about with fiery chains by an angel of Jesus Christ” … All then took ropes with which to pull down the idol, but they could not. The apostle, however, commanded the demon to come out of the idol and demolish it. Out he came, and by himself destroyed all the idols in the temple. The apostle prayed and cured all the sick, then dedicated the temple to God, and ordered the demon to depart and go to the desert.

The king and his family were subsequently baptized and after a few more adventures in India, Bartholomew traveled to Armenia, where he would eventually find martyrdom. 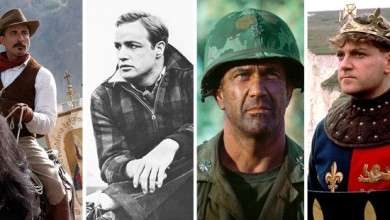 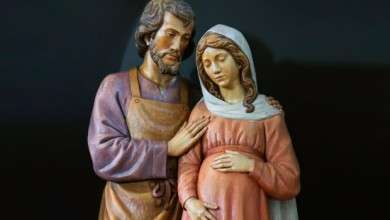 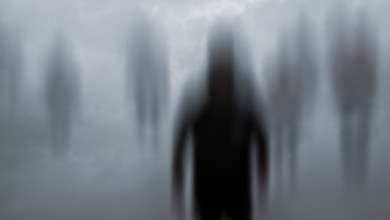 The spiritual dangers of ghost hunting 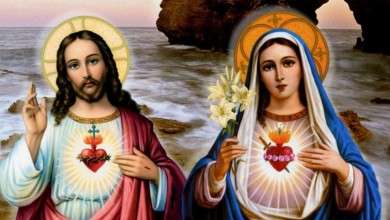 PRAYER FOR THIS MORNING (TUESDAY, OCTOBER 6) 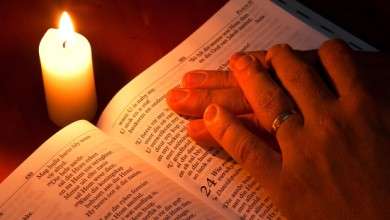 5 Benefits of using candles during meditation and prayer 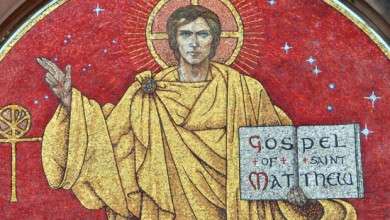