In 2016, the Italian government has expelled a Macedonian 39-year-old Father, Ljimani Redjep and his family out of Italy after finding out that the Macedonian family have hugely been in contact with the radical Wahabi Islamists in the Balkans. The Macedonian lived near the northern city of Treviso in Italy.

Interior Minister Angelino Alfano said “Redjep has a deep knowledge of jihadism and is a strict observer of the rigid dictates of Salafist doctrine”. He confirmed that Redjep was fast becoming anti-western just as the hostile Wahabi Islamists of Balkans.

“Redjep refused to sign a letter of solidarity to France from Islamic associations in Italy condemning the November 2015 Islamist terror attacks in Paris” Interior ministry said. 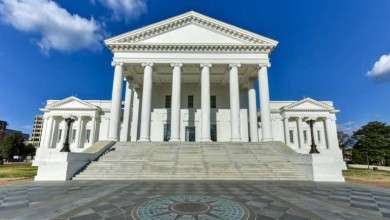