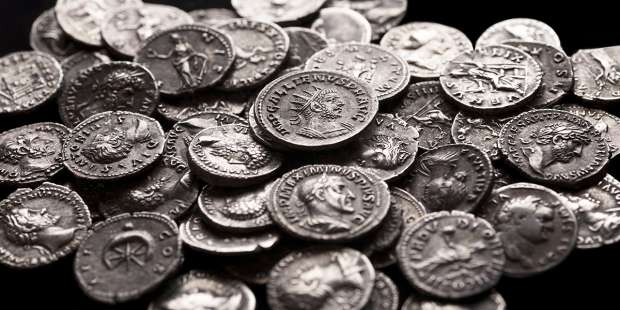 Home » Q&A » How much might Judas’ 30 pieces of silver be worth today?

The reward for betraying Jesus was worth less than you might think.

Why did Judas betray Jesus? Was it for the money? It is difficult to go back in time to discover the exact intentions of Judas Iscariot, but we can at the very least examine the price Judas was paid for his betrayal and see if the money was tempting enough to make a man hand over his friend to certain death.

Let’s first look at the Gospel passage found in the book of Matthew.