I found this story from Fox News fascinating. The seventeen year old Hispanic busboy who knelt over Bobbie Kennedy’s body that summer evening fifty years ago has a story to tell.

“I could feel a steady stream of blood coming through my fingers,” Romero reportedly said. “I remember I had a rosary in my shirt pocket and I took it out, thinking that he would need it a lot more than me. I wrapped it around his right hand and then they wheeled him away.”

I’ve seen this sort of thing time and time again. A person will be dying. The priest is called for last rites. Then a Catholic nurse turns up and knows exactly what to do. A family member appears and brings the person’s rosary or a little detail of grace is given to remind people that at the darkest time God is still present.

God used a teenaged busboy with a rosary in his pocket and put him there at just the right moment.

Think of how you carry that rosary and don’t think about it that much. Maybe it is an expensive rosary you bought at some special pilgrimage site or maybe it is a plastic rosary only worth a dollar.

That rosary may be the chain that links another soul to heaven and you don’t know how and when.

How can anyone live without prayer? I do not know.

The Kennedys were Catholic and, from all reports, not very good Catholics, but they knew the faith even if they didn’t keep it.

Who knows the state of Bobby Kennedy’s soul at that point? Who knows what prayer he whispered in his dying breath.

If he had a rosary in his hands I know what prayer he would have said.

“…pray for us now and at the hour of our death.” 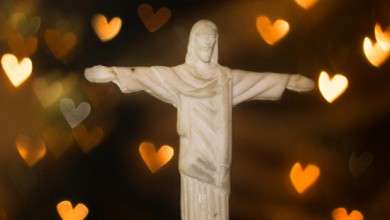 The Best Defense Against Demons and Evil Spirits 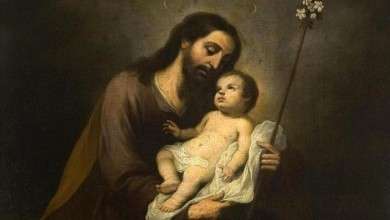 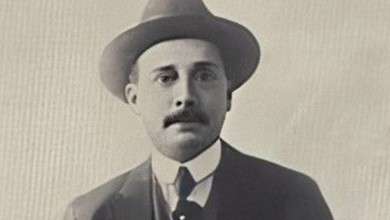