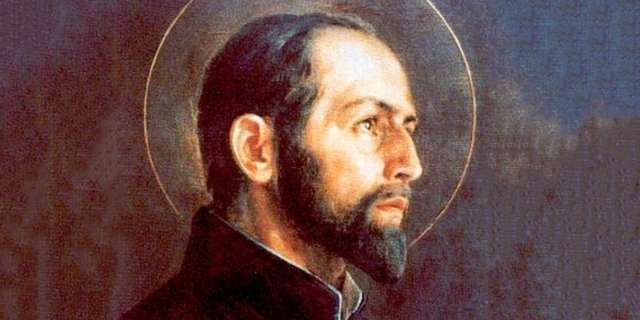 By Raphael BenedictJanuary 18, 2021No Comments

The 16th-century priest was also a doctor and desired to treat the entire human person.

The primary focus of medical professionals is to treat the ailments of the body. This makes sense, and few would ask a doctor for spiritual advice.

However, St. Anthony Zaccaria was different. He had a desire to treat ailments of both the body and soul.

According to the Catholic Encyclopedia, the 16th-century priest was at first an intelligent doctor.

After completing the studies given in the schools at Cremona he was sent to Padua for his philosophy, and in 1520, when he had finished this course, began the study of medicine in the university at that place. At the age of 22 he received his degree of Doctor of Medicine and returned to Cremona to practice his profession.

Most doctors would be content with their medical career and not desire to add anything else onto it. Yet, St. Anthony wasn’t satisfied.

Three years later he began to study theology and received holy orders in 1528. He now devoted himself with renewed energy to works of charity and mercy, visiting and consoling the sick in hospitals and poor-prisons.

His priesthood gave him even greater zeal for service, treating the ailments of the entire human person.

He also allowed his medical profession to inform his priesthood. St. Anthony would search for the root causes of a spiritual problem, not satisfied with a surface diagnosis. The book Catholic Physicians Throughout the World offers a brief reflection on this aspect of his life.

The doctor makes a diagnosis, looks for the causes of the illness, goes to the root where he applies his art and his heart. This is why Anthony Mary insists as he advises to look for the causes, or the roots of vices, and to concentrate on that. If vices were an army, we should aim at the “general,” and once he is killed, the whole army is liquidated (ibid, 26-27). To cut bad plant without pulling the roots is to waist time, because they sprout again (ibid, 178); what is needed is to diagnose the cause of the illness, looking for the fundamental concupiscence of human nature (ibid, 195, 178).

St. Anthony remains a powerful intercessor for all doctors, reminding them to recognize the connection between the spiritual and physical parts of the human person.