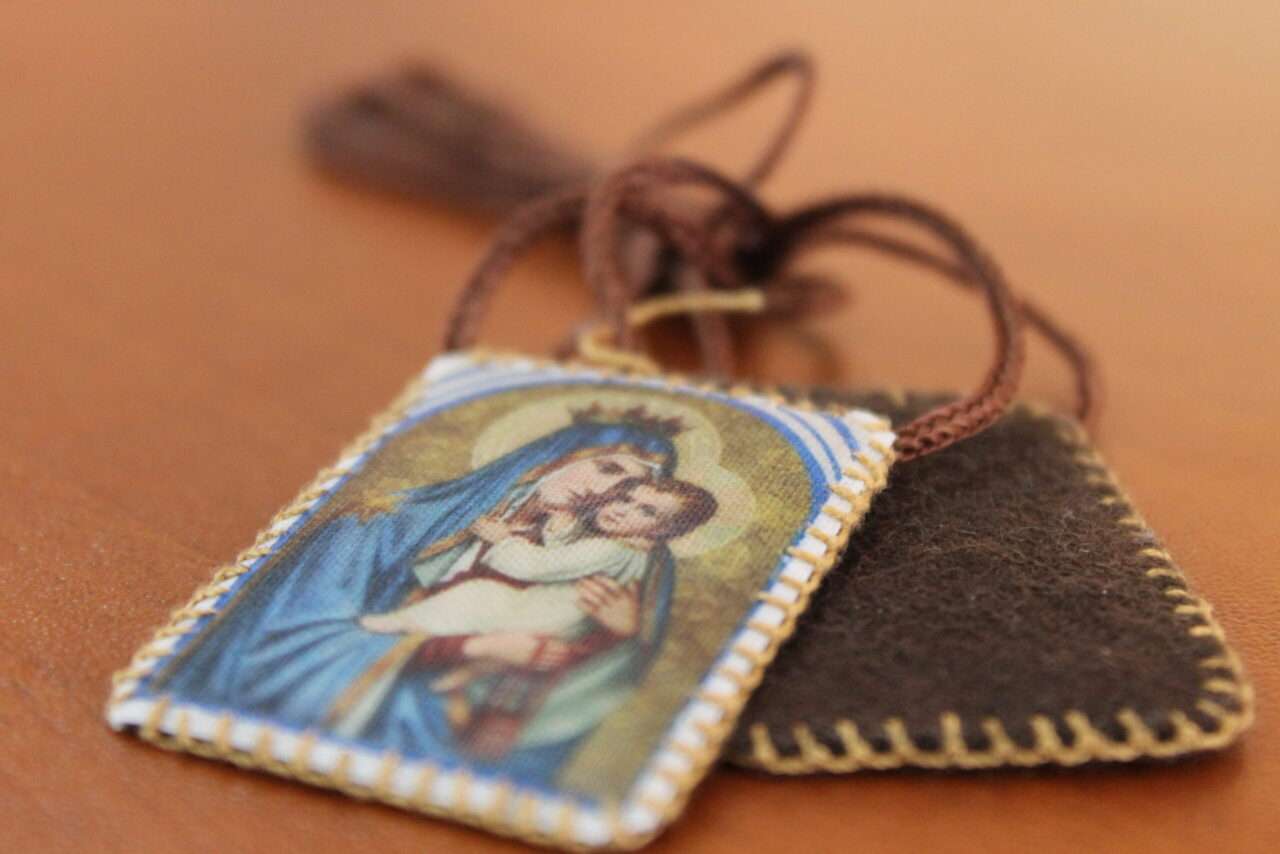 Home » Articles » How the Scapular protected this priest from a gunshot

While he celebrated Mass, a man shot him but something happened and shocked everyone.

In the book Garment of Grace the writer tells a story, among others, how the Scapular protected this priest from a gunshot. The priest was saved by God through the wearing of a Brown Scapular.

One day a priest on pilgrimage was going to celebrate holy mass but on getting close to the Church he realised he had forgotten something. He had forgotten to put on his Brown Scapular!

Due to the debt of his devotion to the Blessed Mother, it disturbed him he would be celebrating Mass without honouring her. Even though he was risking running late to the Church he still managed to run back and get the Scapular.

Little did he know that God was preparing some surprise for him later that day.

The book didn’t give any further details but it is amazing what small actions of faith can accomplish in our lives.

Maybe God would have still protected him with or without the Scapular but going back to get the scapular shows the existence of a childlike faith which is why God saw fit to protect him from this assailant.