Later this week, you will have the chance to view a Catholic meteor shower. The Perseids, also known as “the tears of St. Lawrence,” peak this week.
The Perseids are a Catholic meteor shower. This means they are closely associated with the legend of a saint.
Saint Lawrence was a deacon of Rome under Pope Sixtus II. In 258 AD, Emperor Valerian ordered that all the clergy of the Church were to be out to death upon discovery. Their valuables were also to be confiscated and put into the Imperial treasury.
Pope Sixtus II was captured in Rome on August 6, 258, while celebrating Mass. Lawrence was captured with him. Pope Sixtus II was immediately executed. As a deacon, and the keeper of the Church’s valuables, Lawrence was subject to Valerian’s order. When he was asked to gather and deliver the valuables of the Church, Lawrence asked for three days. This was granted.
In the next three days, Lawrence managed to distribute all the valuables of the Church to the poor of Rome as alms. On the third day when the time came for him to present those riches to the Prefect of Rome, he offered the multitude of poor. This defiance resulted in his immediate execution, except by gruesome means. St. Lawrence was grilled to death over a fire. The peak of the shower coincides with his feast day.

Lawrence was tied to a grill and barbecued alive. However, the saint faced his martyrdom with courage. After a long period on one side, he calmly said to his executioners, “Turn me over, I am done on this side.”
He died on August 10, which corresponds to the peak of the Perseids meteor shower. In the centuries that followed, Catholic observers referred to them as the “tears of St. Lawrence.”
The tears are actually shooting stars, which come from the comet Swift-Tuttle. As the comet orbits the Sun, it spews a stream of dust behind it. This dust also orbits the Sun, following its parent comet. Every year, around August 10, the Earth passes through this stream of dust and the falling particles burn up in the atmosphere, creating shooting stars.
On any given night, a few shooting stars can be seen, but during meteor showers several per hour can be seen. This year, the Perseids are expected to put on a great show, with a maximum of 200 meteors potentially visible from any dark sky location.
Normally about 80 are visible per hour in an ordinary year.
In order to see the tears of St. Lawrence, you will need to go someplace dark, away from city lights. If you can see the Milky Way in the sky, you are probably in dark enough sky.
Meteor showers are best viewed with the naked eye, so no binoculars or telescope are required. In fact, binoculars and telescopes will severely limit your vision and you may not see anything.
The most comfortable way to view is to lay on your back and look up at the sky. The meteors can appear anywhere, and their tails will point back to the constellation Perseus. This is why they are also called the Perseids.
If you live in a climate where the nighttime weather is cool, a sleeping bag or hot chocolate can provide entertainment. Just remember that light is bad for viewing, so flashlights and campfires are discouraged.
The meteor shower is best viewed in the early morning, from midnight to before morning twilight. Some enthusiasts will sleep until midnight or so, then wake early to view the shower. It can be difficult to stay awake otherwise.
The meteor shower will peak on the night of Aug 11-12. Under most conditions, most viewers will see a dozen or so per hour, although it is possible to see many times that number. 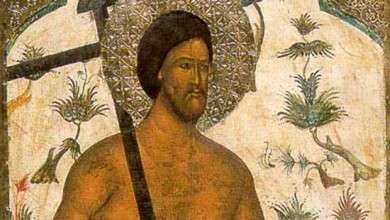 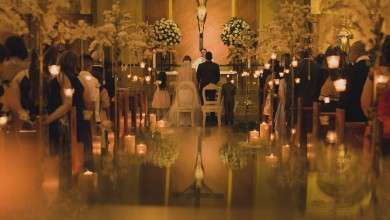 Guarantee a great marriage by following these 20 steps 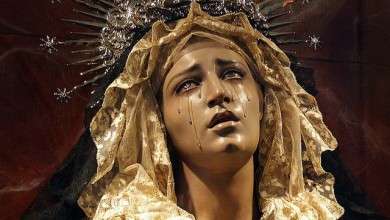