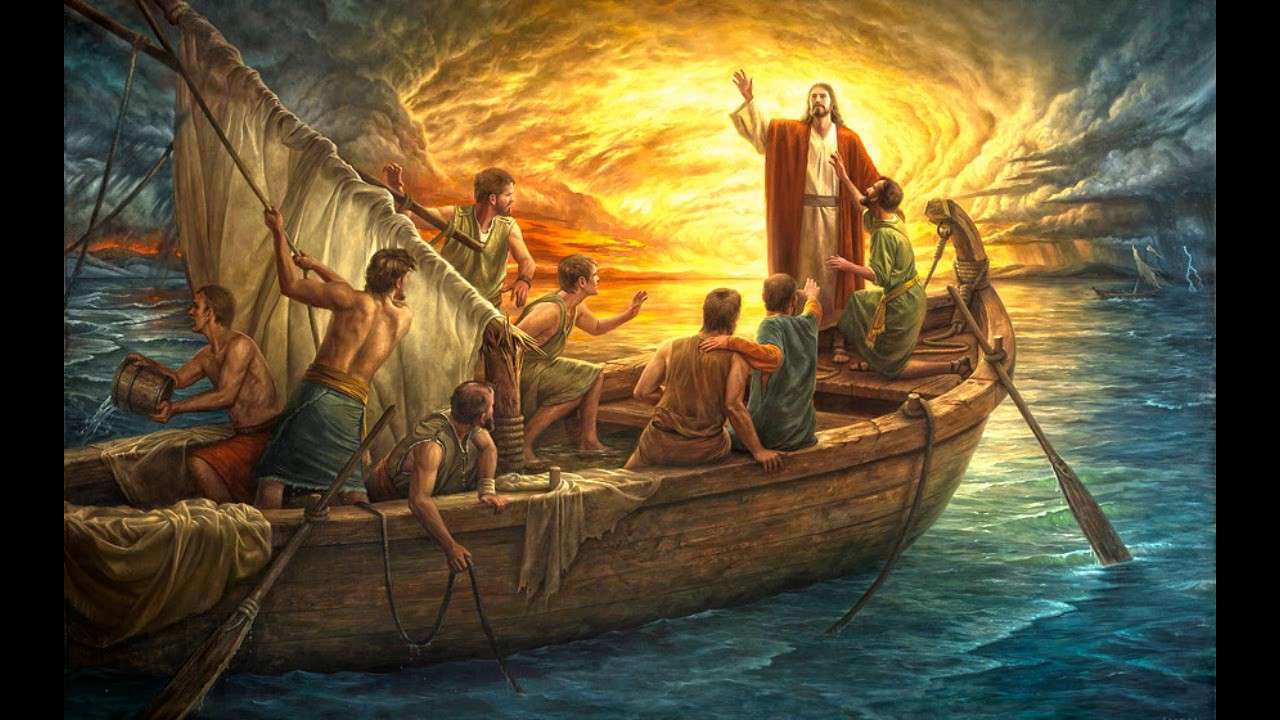 Catholic Home » Prayers » Articles » How you can control your sex drives?

It is not wrong to have sexual desires. It is what we do with them in our thoughts, words, and actions that can be good or bad. So here are some tips for training.

Don’t place yourself in relationships or situations where you know mistakes will happen. Sometimes we march right into tempting situations and then blame God that the temptations were too strong to resist. Surround yourself with good friends, because as Saint Paul said, “Bad company ruins good morals” (1 Cor. 15:33). We may have heard our parents say that before, but research backs it up: when most of a teen’s friends are sexually active, that teen is 31 times as likely to get drunk and 22 times as likely to have smoked pot compared with teens who don’t hang out with sexually active friends.[1] Other researchers have noted, “only 4 percent of young people whose friends were not sexually active were sexually active themselves. Amongst those whose friends were sexually active, the figure was 43 percent.”[2]

If you watch MTV or vulgar sitcoms or if you read Cosmopolitan, Seventeen, or other things that are impure, get rid of them. Consider them love pollution. Also avoid being idle. This is the chief means by which we end up falling into sin. Keep yourself occupied with friends, service work, sports, hobbies, and similar activities.

This all requires a determination for purity. But consider how people deny themselves to get the perfect body. If people spent one-tenth that time caring for their souls, we would be a world of saints. No one thinks a man is repressive if he eats healthy food to prepare for a marathon. In the same way, what you are preparing for—love and holiness—requires serious training. You will not be repressing your sexual desires but redirecting that energy toward selfless love.

You are not alone in your struggle with temptation. In fact, even the saints endured similar battles. In the words of Saint Paul, “I do not do the good I want, but the evil I do not want is what I do. . . . But I see in my members another law at war with the law of my mind, making me captive to the law of sin that dwells in my members” (Rom. 7:19, 23). During this struggle, remember that God’s grace is sufficient, for his power is made perfect in our weakness (2 Cor. 12:9).

Ask God for the wisdom to avoid temptation and the grace to please him. He will give these spiritual gifts and many others—to those who ask for them. In the words of a wise priest, “The one obstacle that can turn our lives to misery is the refusal to believe that God will give us the victory of perfect chastity.”[3]

How do you obtain that victory? Step number one is prayer. Set a daily prayer time and stick to it. I also recommend the frequent reception of the sacraments, especially Mass and reconciliation. The Eucharist is the fountain of purity, so take advantage of those graces. Going to Mass will not take away all your temptations, but it will give you the grace of charity. In the Eucharist Christ gives himself fully to us so that we might give ourselves fully. This is the foundation of chastity, because love motivates us to live for others instead of for ourselves. Make time for daily Mass and go whenever possible. If there is a church in your area that has a Eucharistic Adoration chapel, make frequent visits to Jesus there. In other words, make your life intensely Eucharistic.

There are many devotions that can strengthen your life. For example, pray a rosary every day. This takes only fifteen to twenty minutes, so set some time aside for that. Praying the stations of the cross is another source of tremendous power that people tend to overlook. For a simple prayer, quietly and devoutly say the names of Jesus, Mary, and Joseph. Take up a devotion to your guardian angel, who is always there to help you resist temptation. Turn to the Bible, because it is a great source of grace and consolation whenever we need it. For starters, read 1 Peter 5:6–10. Lastly, if you’re serious about wanting to make moral progress in your life, find a good confessor or spiritual director. As they say, “He who has himself as a guide has a fool for a disciple.”