Philippine President Rodrigo Duterte made a worldwide statement Sunday morning to the entire Jewish community.
After comparing the Philippines’ anti-drug war to Hitler and the Holocaust.
“If Germany had Hitler, the Philippines would have [me],” Durterte stated. “Hitler massacred 3 million Jews…there’s 3 million drug addicts. There are. I’d be happy to slaughter them.”
The President continued, explaining how fighting the drug addicts would help “save the next generation from perdition.”
The world responded with outrage, particularly because the comparison was not as kosher as most preferred.
World Jewish Congress President Ronald Lauder released a statement following Duterte’s speech, calling it “revolting” and saying: “Drug abuse is a serious issue. But what President Duterte said is not only profoundly inhumane, but it demonstrates an appalling disrespect for human life that is truly heartbreaking for the democratically elected leader of a great country.”
He then demanded an apology from the Philippine president.
U.S. State Department spokesman Mark Toner also released a statement concerning Duterte’s comparison, calling it “troubling.”
He explained: “Words matter, especially when they are from leaders of sovereign nations, especially sovereign nations with whom we have long and valued relations with.”
The president’s war on drugs has shown the most progress than any other country but he admitted his statement was uncalled for.
Though his war on drugs is seeing results, his mention of the slaughtered Jewish community was in poor taste.
Recognizing his error, Duterte delivered a speech in Bacolod to explain his intentions were never “to derogate the memory of the 6 million Jews murdered by the Germans. I apologize profoundly and deeply to the Jewish community.”
He explained the drug addicts and sellers are “all criminals,” while Hitler’s victims were not but that his previous statement was in poor taste.
Duterte’s spokesman later stated the president has rejected the Hitler label as well as the statement he released, saying it was an “oblique deflection” of comparing himself to the mass murderer. 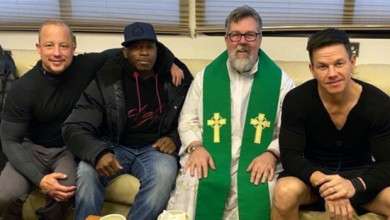 Cardinal Pell: ‘I am not a synod rebel’ 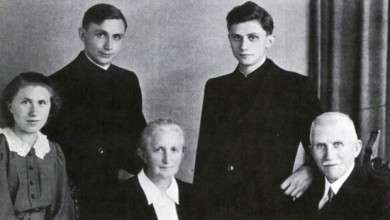