If Jesus rose on the first day, wasn’t that Monday when the calendar was made? “Mon” or “mono” means “one”?

The word Monday does not come from the word mono. It comes from the Latin dies lunae, which means “day of the moon.” You can see this more clearly in the word used for Monday in some of the Romance languages: Spanish (Lunes), French (Lundi), and Italian (Lunedi).
While many English words derive from Latin, the days of the week are not among them. The Old English translation of “day of the moon” was Mōnandæg; later in Middle English it evolved to be Monenday.
As for why Monday is the “day of the moon,” that dates back to the ancient Greeks, who named the days of the week after objects in the sky (the sun, the moon, the planets). Later, during the rise of the Roman Empire, they were given Latin names, and those Latin names are what has been translated down to different languages.
So the first day of the week, the day on which Jesus rose from the dead, is Sunday, not Monday.

Is Friday's Black Moon a sign of the Apocalypse?

Do we have any reason, apart from tradition, to believe Jesus took up Joseph's trade of carpentry? 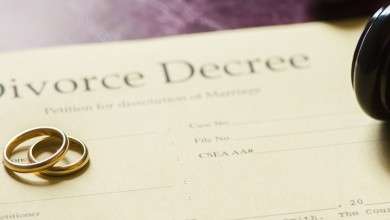 When the Church allows divorce?