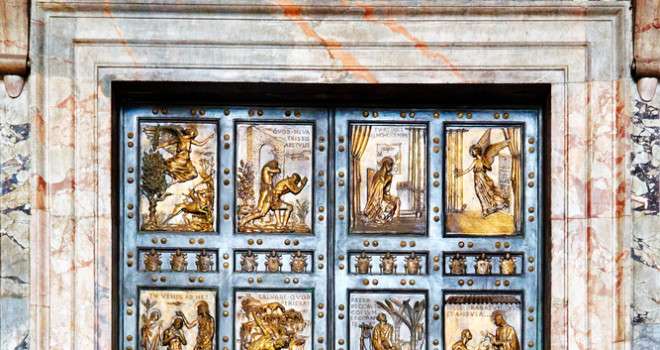 Importance of Art in Religion

Art is universal. It goes beyond gender, age, race, nationality, politics, and location. It is for everyone and it transcends time. Art can be appreciated and created by anyone – and there is no single right way to do art.

Aside from these, art is also very much present in religion. Different religions have their own unique expressions in religious art. Some of the more popular forms of religious art are Christian art, Buddhist art, and Islamic art.

In Catholicism, art is closely linked with faith, tradition, practices, and praise. Art is not just a way to show religious motifs and inspiration that aim to uplift the spiritual mind or to strengthen one’s faith. Artworks that depict Jesus Christ, Mother Mary, angels, and the saints and apostles are considered holy and are used for veneration and prayer.

One can say that in Catholicism, the function of art as a form of creative expression, communication, and self-definition extends quite well when used in religious expression. Here are some of the many ways art is used by many religions, including Catholicism:

Art is everywhere and like mentioned at the start, art is universal. Although there is a difference in how art is used in different religions, it is still an inherent part of almost any religion. For Catholics, art is a vital part of our spiritual life.