Catholic officials ask why there have been no arrests made.

The Catholic communities of the Archdiocese of Ranchi, India, are expressing their outrage after their local Catholic school was attacked by armed Hindu extremists last week. The attack targeted the school, as well as the on-site hostel where students are housed.

The mob also tried to sexually harass female students, tried to prevent the transport of injured students to a hospital, destroyed and vandalized school property, stole cash, and attacked an attached hostel for tribal students…

In response to the attack and vandalism, the Catholic leaders of the Archdiocese of Ranchi have appealed to Indian authorities for protection and decisive action against the aggressors.

Fr. Thomas Kuzhively, secretary of the institute, released an official statement in which he noted that there has been no action taken against the assailants, after over a week. Asia News has his remarks:

“Why – he asks – was no one arrested after eight days? Is this not letting these antisocial elements take over, being passive [to their] cynical activities? “

Crux News reports that the principal of the school attempted to open a dialogue with the crowd in the midst of the attack, but he narrowly escaped injury himself. They have Father Kuzhively’s account of the destruction caused by the mob:

“They began to destroy everything on their move. The smashed things include – the cctv cameras, notice boards, chairs, benches, pictures hanged on the wall, main switch, fuse sets, water pipes and taps both for the drinking water as well as for washing faces and plates, the starter switch of the bore-well… they broke open the gate of the grilled verandah where our motorbikes were kept. They smashed four of the bikes kept there. Then they broke open the Hostel Director’s Office room where they destroyed the cctv DVR, the TV set, a desk top computer, the printer, the inverter, the furniture, most of the files and document…” the priest documented in his statement. 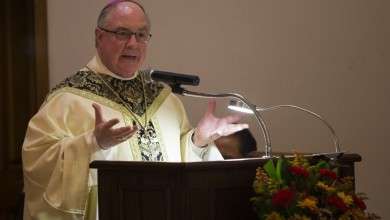 To save a life: bishop donates his bone marrow to a stranger 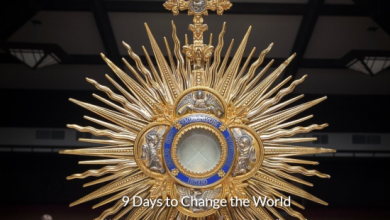