No, it is not a sin. The norm of head covering for women is derived from St Paul’s words in 1 Cor 11:2-16 and used to be binding in the Church. In canon 1262 §2 of the 1917 Code of Canon Law, the Church maintained the Pauline discipline:

“Men, in a church or outside a church, while they are assisting at sacred rites, shall be bare-headed, unless the approved mores of the people or peculiar circumstances of things determine otherwise; women, however, shall have a covered head and be modestly dressed, especially when they approach the table of the Lord.”


However, canon 6 §1.1 of the 1983 Code abrogated (abolished or nullified) the provisions of the 1917 Code. This means that any code from the 1917 canon that isn’t incorporated into the 1983 Code is no longer binding. The 1983 code did not maintain the canon on women covering their heads making it clear that women are no longer bound, canonically, to cover their heads.
Aside from this, even before Vatican II women began to participate in Mass bare-headed. By by 1970s very few women were covering their heads. Canon law allows for the modification of customs to suit the needs of the Church in bringing the salvation of Christ to the people in different times. The custom began to change among faithfuls, so the Church deemed it right to let the custom fade away gently.
In summary, it is not a sin for women not to cover their heads. A woman can choose to or not to cover her head since it is no longer canonically binding.
The Congregation for the Doctrine of the Faith in its 1976 declaration on the admission of women to the ministerial priesthood, Inter Insigniores, noted the 1917 norm on head coverings was no longer binding:

“It must be noted that these ordinances, probably inspired by the customs of the period, concern scarcely more than disciplinary practices of minor importance, such as the obligation imposed upon women to wear a veil on their head (1 Corinthians 11:2-16); such requirements no longer have a normative value (no. 4).”

Why do Matthew's and Mark's listings of the names of apostles differ from Luke's in listing Thaddeus instead of a second Judas? 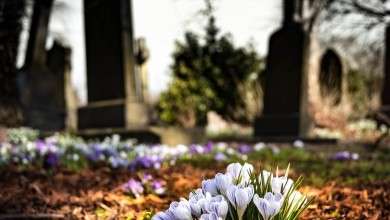 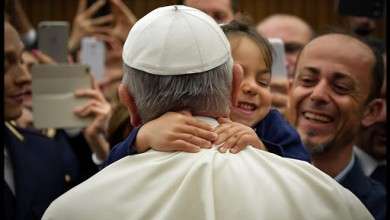 Candid Interview with Pope Francis: How He Promised the Virgin Mary He Wouldn’t Watch TV and More