Is Jacob’s Pillow Stone in Scotland the same stone that the Hebrews journeyed with into the Promised Land?

Early the next morning Jacob took the stone that he had put under his head, set it up as a sacred pillar, and poured oil on top of it (Gen. 28:18).

The attempts to to link Scotland’s “Stone of Scone” to Jacob’s Stone are myths. The most popular story of how it arrived in the region is that the prophet Jeremiah brought it to Ireland and it somehow made its way to Scotland. Apart from the common sense that such tales are clearly mythology, the Stone of Scone is Old Red Sandstone, which does not exist in the Middle East.
The twelve stones that the Jews carried into the Promised Land were simply stones from the riverbed of the Jordan river where they were stationed (Josh. 4:3).

Does God forgive you every time you go to confession? 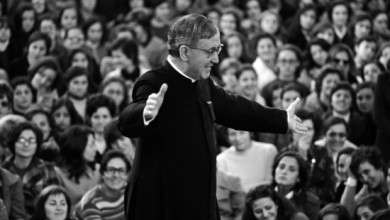 Why God Made Us Though He Knew We Would Sin 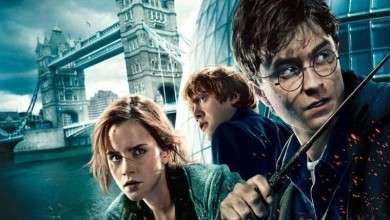