Yet, the image of the Church as judge can easily harden in a direction that compromises Christian compassion and mercy. Pastoral ministry in this scheme can become rigorous and unbending, holding that Catholics who do not follow the Church’s moral teaching completely must be dealt with sternly. This can leave the penitent after Confession, for instance, feeling that, while technically forgiven, at a fundamental level he or she remains in God’s bad books.
At the other end of the spectrum is the image of the Church as therapist. Modern psychology generally views the therapist as non-intrusive facilitator of the process by which the individual sorts out personal problems and arrives at solutions. The therapist does not impose his or her moral system on the client. He or she remains painstakingly “non-judgmental,” avoiding words like “right” and “wrong,” “good” and “bad.”
In the Church-as-therapist approach, adapting the Gospel and its moral demands to situations, circumstances, and individual motivations is paramount. In this view, personal conviction is the ultimate arbiter of moral action. The notion of moral objectivity is played down.
The images of the Church as judge and as therapist enshrine important insights: The first in that it emphasizes moral objectivity, and the second in that it pays strong attention to conscience. Yet both only partially represent the Gospel of Christ and the moral tradition of the Church.
While initially they appear very different, both approaches have one thing in common: They are perfectionistic and unable to tolerate failures and imperfections. They cannot bear tension, ambiguity, and the paradox that God can love the sinner.

Catholics, whether priests or people, who live by the image of the Church as judge can be perfectionistic in the sense that they literally tolerate only perfection. They grasp inadequately the truth that the saint and the sinner can co-exist in the Christian at the same time.
On the other hand, Catholics who think of the Church as therapist can easily close their eyes to the Church’s moral tradition, and are prone to establishing themselves in a very comfortable morality. They cannot live with the idea that they might be sinners.
The more adequate and inclusive model of the Church is that of mother. The good mother holds high ideals, yet she can live with the sins of her children. She is principled and high-minded, yet has a tender heart when her children sin, wander away, and betray their training. The good mother never disowns her children, but grieves over their sins. She awaits the awakening in them of what she has taught them in their formative years.
The Church as mother incorporates the best of the roles as judge and therapist. She knows that the tension between Christian ideals and the actual behavior of believers is part of the process of God’s children growing toward salvation and the full stature and maturity of Christ.

Msgr. Mannion is pastor emeritus of St. Vincent de Paul parish in Salt Lake City. He holds a Ph.D in sacramental theology from The Catholic University of America. He was founding president of The Society for Catholic Liturgy in 1995 and the founding editor of the Societys journal, Antiphon. At the invitation of Cardinal Francis George of Chicago he founded the Mundelein Liturgical Institute in 2000.
Advertisement
Raphael Benedict Send an email March 31, 2017Last Updated: March 31, 2017
3 minutes read
Facebook Twitter WhatsApp Telegram Line Share via Email
Advertisement 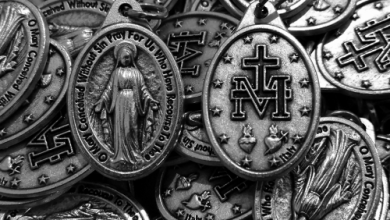 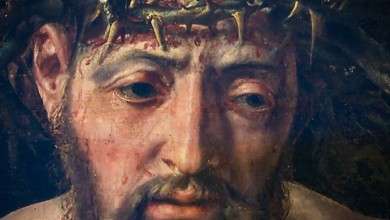 Five Steps for Giving Your Mind to Christ 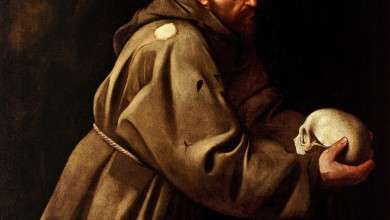 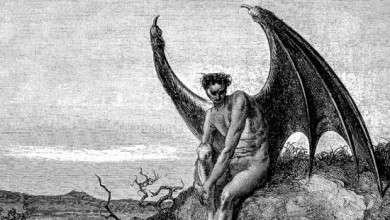