Answer: In Jeremiah 7:18, God is indeed upset with the Israelites for worshipping a false goddess called the “queen of heaven”. However, just because God rebuked them for worshipping the false queen of heaven, doesn’t mean that we cannot pay honor to the true Queen of Heaven…the Blessed Mother.

That type of thinking would lead you to believe that just because people worship a false god that they call “god,” we, therefore, should not call the true God, by that same name…God…because that’s the same title the idolaters use for their god! That is faulty logic and it makes no sense whatsoever.

And there is a true Queen of Heaven, we see this quite clearly in Revelation 12:1, “And a great portent appeared in heaven, a woman clothed with the sun, with the moon under her feet, and on her head a crown of twelve stars…” Let’s see. There’s a woman…she’s in Heaven…and she has a crown on her head. I could be wrong, but I don’t think it’s the maid! No! It is the true Queen of Heaven, Mary, the mother of the male child who is to rule the nations. 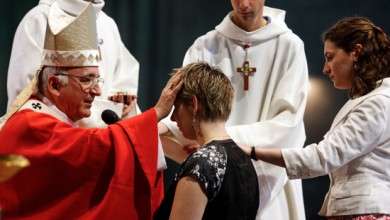 Why Is Cycle A Used During Lent? 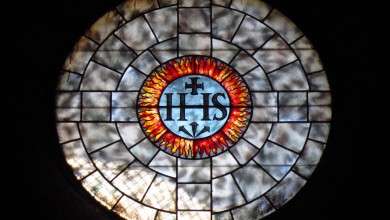 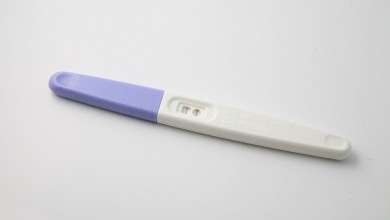 If an unmarried couple gets pregnant, should they get married?