Egypt steps up security ahead of Pope’s visit 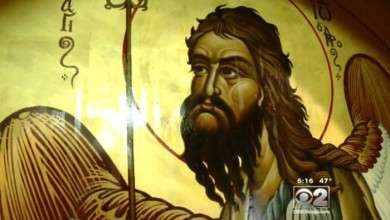