Why don’t Catholics eat meat on Fridays during Lent?

According to the Catholic Encyclopedia:

Inasmuch as abstinence signifies abstaining from food, the Bible narrative points to the first instance wherein such a course of conduct was imposed by law (Gen. 2:16–17). The obvious purpose of this mandate was to lead the moral head of the human race to recognize the necessary dependence of creature upon Creator. . . . Throughout the Latin church the law of abstinence prohibits all responsible subjects from indulging in meat diet on duly appointed days. Meat diet comprises the flesh, blood, or marrow of such animals and birds as constitute flesh meat according to the appreciation of intelligent and law-abiding Christians.

In ancient times, meat was often considered to be an indulgence or luxury so to speak. Basically, the purpose of abstaining particularly from meat on days of fast and abstinence; was a way for Christians to deny themselves an indulgence in recognition of the ultimate sacrifice; offered by Christ on Good Friday. As to why fish ordinarily is allowed on days of fast and abstinence, I recommend reading, a blog post I wrote on the topic titled “This is why Catholics don’t eat meat on Fridays during Lent“.

In summary, the main aim of abstaining from eating meat on Friday during Lent; is to encourage Catholics to give up luxury so as to unite our suffering with that for Christ. This is also a good period to quit personal bad habits we may have been procrastinating to stop. 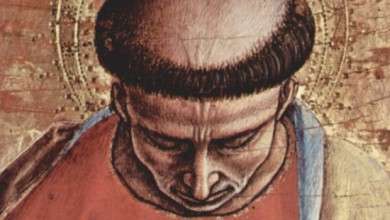 May a Catholic Celebrate Muslim Holidays? 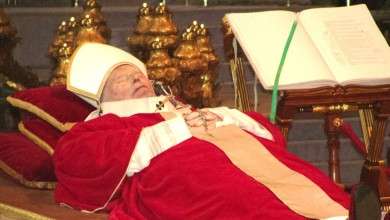 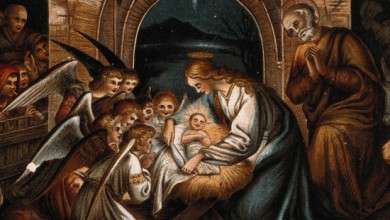 What is the meaning of the word Noel?