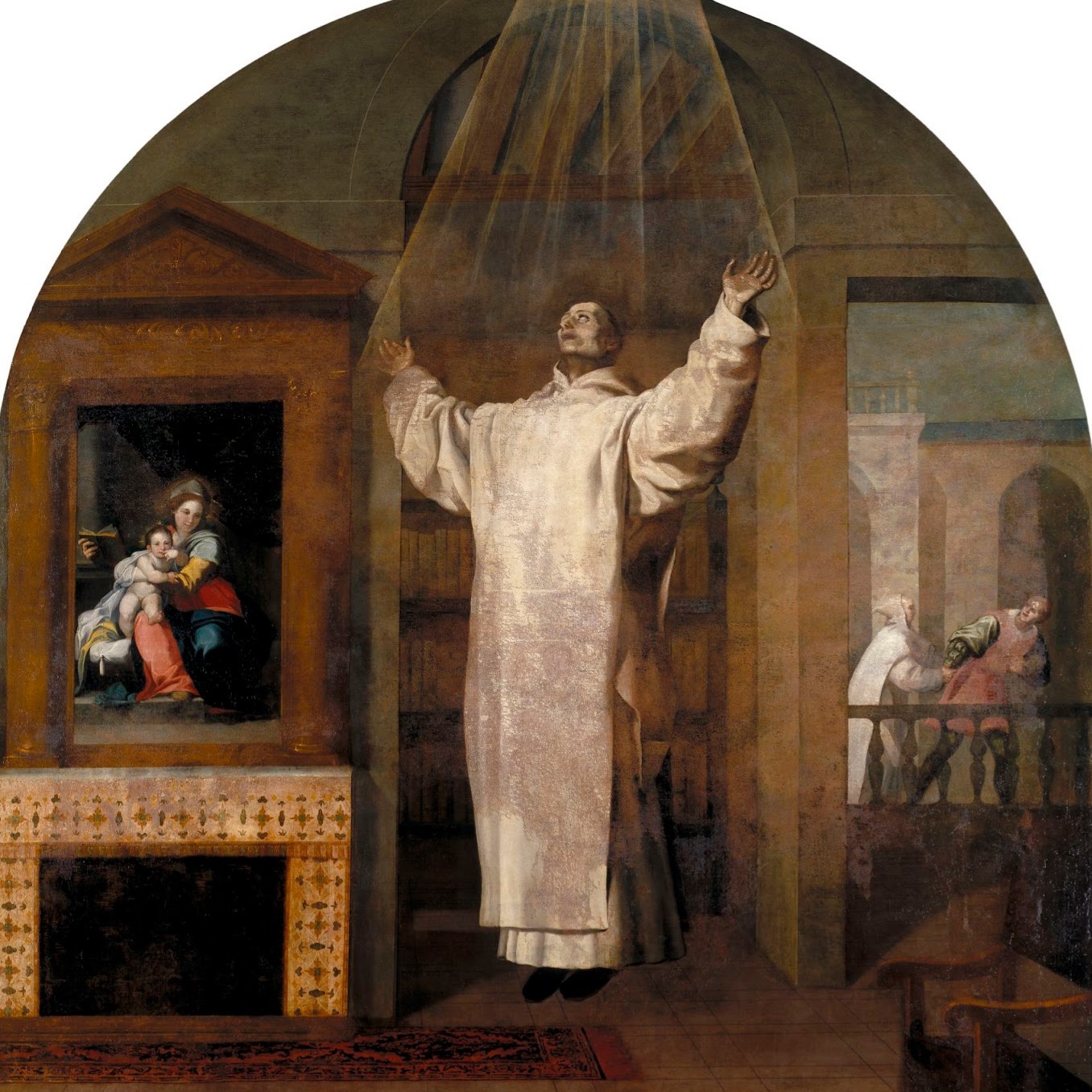 Levitating Saints: “Saints who could fly up”

Home » Articles » Levitating Saints: “Saints who could fly up”

Saint Joseph of Cupertino is one of the saints who had the ability to levitate and fly through the air which is why the Church named him the patron saint of air travelers and pilots. Born on 1603 to a very poor family who had just lost their home and their sole provider, the saint had a very miserable childhood having been rejected by even his mother (according to some accounts) who sent him away from home. Everyone considered him retarded because he was a very poor student.

He did have a great love of God, and desired to enter religious life as soon as he was old enough. Rejection was swift at the first two communities he approached. The third, however, accepted him. Someone he was able to complete his studies for the priesthood.

Saint Joseph of Cupertino often levitated as he was saying Mass. These flights above the altar were witnessed by many of the Mass goers. Sometimes he would also fly around outside. The gift of levitation in the Catholic Church is generally considered a sign of sanctity. Many other canonized saints were also able to do this.

Saint Joseph of Cupertino is, however, among the first to come to mind when Catholics think of levitation. He is often depicted hovering above an altar. It has been recorded that this saint would fly dangerously close to candles without the cloth of his religious habit catching fire. When Saint Joseph of Cupertino journeyed with his religious superior to visit Pope Urban, he, once again, flew into the air and stayed there until his superior ordered him down. Another sign of sanctity for someone in religious life is to obey their superior.

St. Alphonsus Liguori, when preaching at Foggia, was lifted before the eyes of the whole congregation several feet from the ground.

St. Teresa of Avila (born in Avila, Spain, March 28, 1515; died in Alba, October 4, 1582) levitated at a height of about a foot and a half for an extended period somewhat less than an hour, in a state of mystical rapture. She called the experience a “spiritual visitation”.

Saint Martín de Porres (December 9, 1579 – November 3, 1639) had the gift of bilocation, being able to pass through closed doors (teleportation), and levitation.