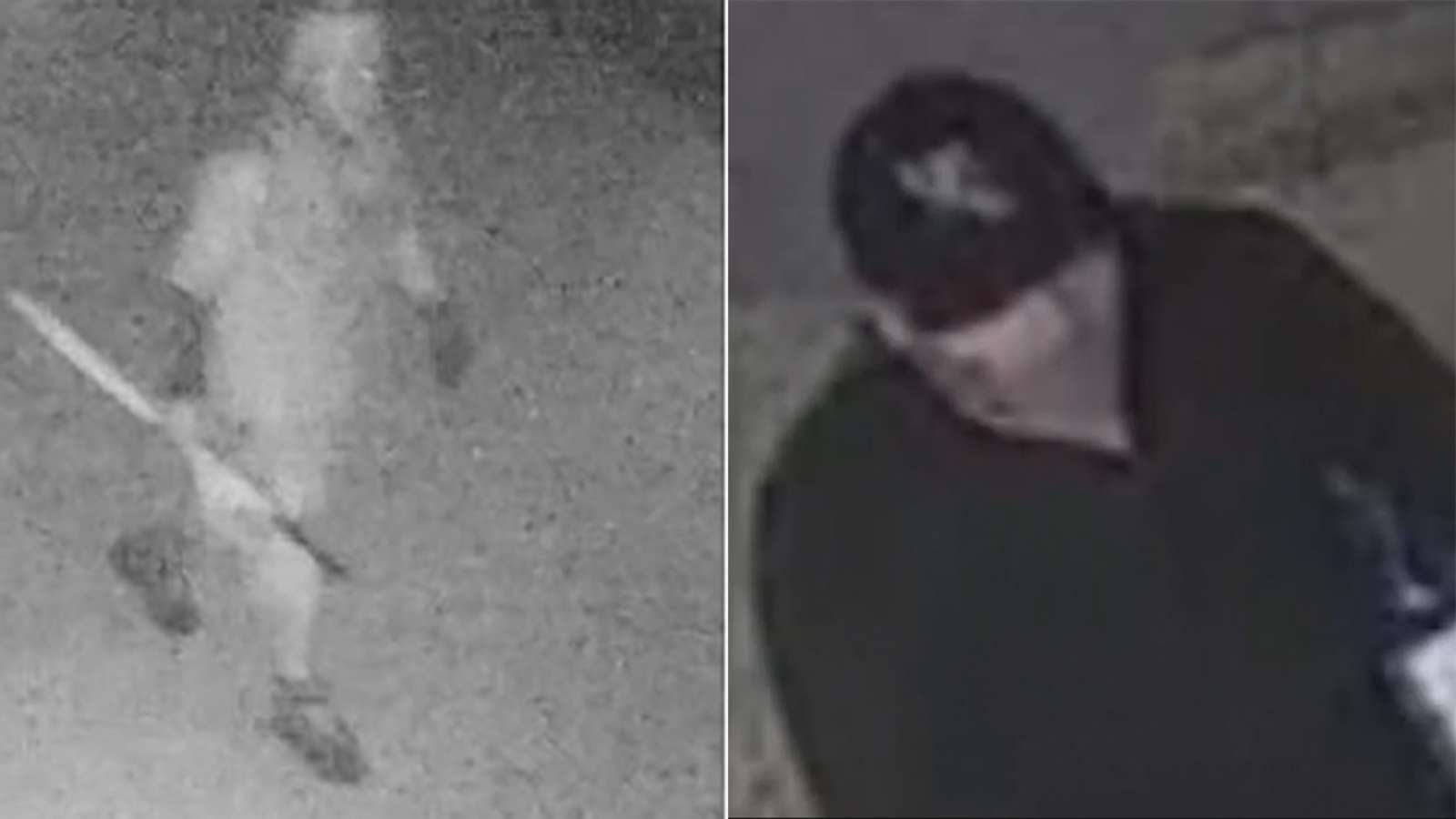 NEW YORK CITY — Police are looking for the man behind at least nine burglaries at churches, businesses and a school last month in Brooklyn and Queens, and they’re hoping surveillance images will lead to an arrest.

Authorities say the incidents happened between August 4 and August 28, with the unidentified male entering various churches and commercial establishments by way of forced entry.

Once inside, he removes electronics and/or cash before fleeing in unknown direction.

Police say the man entered the location through a side parking lot door and then stole $25 worth of coins from an office before fleeing in unknown direction.

Of the nine locations the suspect has broken into in Brooklyn and Queens, six were churches, two were businesses and one was a school. The majority of incidents took place between August 10 and August 14, and the suspect used a crowbar to break in and even had a disguise in once burglary — donning a reflective safety vest to pose as a worker.

“It’s possible he just placed like a credit card or something and he just jammed the door,” said Father Krystian Piasta of St. Joseph’s Roman Catholic Church in Queens, one of the locations.

“He went through all of this here. He went to the other section. He also left everything open,” said Father Piasta. “He was looking for money.”

The thief didn’t find cash but he did find $2500 worth of electronic equipment.

“This is a DVR that records all those cameras,” said Father Piasta. “So you see all the ends from the cameras. And there was a WiFi access point here.”

Before he broke into the church he rang the doorbell to the rectory to make sure nobody was home. But he used his knuckle so it wouldn’t leave a fingerprint. And a camera got a good look at his face.

The locations hit include:

At the Holy Child Jesus Church in Richmond Hill, the thief found a storm door that landed into basement, but then got trapped inside.

“While he didn’t take anything there’s a part of your emotional security that was taken,” said Father Christopher Heanue.