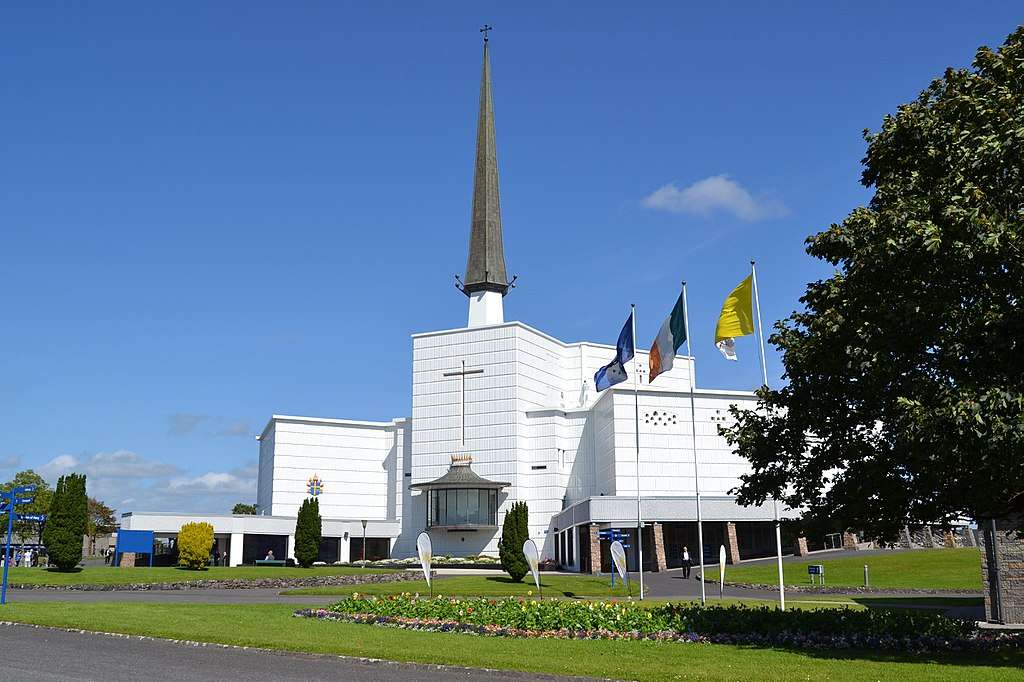 Tuam, Ireland, Sep 5, 2019 / 04:24 pm .- The Catholic Church in Ireland has for the first time recognized a miracle attached to the Knock Shrine, where a woman was cured of multiple sclerosis thirty years ago.

Marion Carroll had been bedridden for years until she was healed in 1989 during a blessing with a monstrance at the shrine.

“I recognise that Marion was healed from her long-standing illness while on pilgrimage in this sacred place,” Bishop Francis Duffy of Ardagh and Clonmacnois said in his homily during a Sept. 1 Mass at the shrine, located in Knock, about 20 miles north of Tuam.

“Many have attested to the dramatic change that came about in Marion here and on her return to Athlone in 1989. Without doubt there was a healing, a cure of the illness that beset Marion for several years. Marion was liberated from sickness and its impact on her and on her family. It is also a healing for which there is no medical explanation at present, it is definite and yet defies medical explanation.”

Bishop Duffy was leading a diocesan pilgrimage to the shrine, in which Marion and her family participated.

Archbishop Michael Neary of Tuam also spoke at the Mass, saying, “today the Church formally acknowledges that this healing does not admit of any medical explanation and joins in prayer, praise and thanksgiving to God. In these situations, the Church must always be very cautious. This is illustrated by the fact that thirty years have elapsed since this took place, during which time the examination by the Medical Bureau testifies that there is no medical explanation for this healing.”

While many visitors to the shrine have claimed cures or favors, this is the first cure which the Church in Ireland has recognized as miraculous.

Carroll was cured in 1989, when Bishop Colm O’Reilly, then Bishop of Ardagh and Clonmacnois, blessed her with a monstrance.

She had been taken to the shrine on a stretcher, as she was paralyzed. Her eyesight was also impaired, and she was epileptic.

After the Mass, she was taken to a rest and care centre, where she asked that her stretcher be opened; when it was, she stood up and was well.

Since her cure, Carroll has volunteered at the shrine, assisting pilgrims.

The Knock Shrine is built on the site of an 1879 apparition of the Virgin Mary, St. Joseph, St. John the Evangelist, angels, and the Lamb of God on the south gable of the town church. For a period of about two hours, a crowd gathered to adore the apparition and to pray the rosary. Despite a rainstorm, the ground around the gable did not get wet.

Unlike most other Marian apparitions, the Virgin Mary was silent the entire time and did not offer any sort of message or prophesy.

Vatican officials found the apparition at Knock to be “trustworthy and satisfactory” after two separate commissions, in 1879 and in 1936.

Shortly after the apparition, Knock became a site of pilgrimage. Pilgrims chipped away the original wall by taking away pieces of cement as relics.