She earned a degree in chemistry before founding her order, and was recently declared Venerable. A simple life of humble fidelity.

Maria Felix Torres was born on August 25, 1907, in Albelda (Huesca), Spain.Maria’s dad, Ramon Surigue, was a man of simple beginnings who earned his engineering degree by taking correspondence courses at Cervera College in Valencia. He also made sure to read quality books to round out his personality and his confidence. He began a career as a civil engineer and this is where he met his wife, Florentina Torres Fumas. She was the youngest daughter of one of the richest families in the province of Huesca.

Maria was their only daughter, and she also became the sole survivor among their four children. Maria’s dad had always believed that the best legacy he could leave his children was a solid academic and humanitarian education, and he sent his daughter to the best schools he could. Maria quickly displayed a high level of intelligence, and she read everything she could get her hands on. It was not long before a mathematics professor recommended to her father that he send his daughter to Lerida to go to its well regarded high school.

Maria became a resident student at the Company of Mary Our Lady School in Lerida. She was the youngest girl in her class and also proved to be the most intelligent. In addition to her intelligence, Maria had natural leadership skills, and her sensitivity to religious matters was obvious to all who knew her. When she was 14, she experienced the Spiritual Exercises of Saint Ignatius Loyola. These readings affected her deeply and she felt God’s love and a call deeply within herself. In her diary, she wrote, “I am His, totally and consciously His forever.”

4 Ways St. Ignatius can help you grow in emotional intelligence

She knew her calling was to the religious life, but her parents objected. She honored their wishes by going to the University of Zaragoza, earning a degree in Chemistry in 1930. But she knew that Jesus wanted her for His own. While teaching in school, she began doing apostolic work among college students.

On August 15, 1934, she and a friend, Carmen Aige, started their ministry, dedicated to saving souls and in service to the Church. It was not long before young college students were joining her way of life. She called the group the Congregation of the Savior.

In 1940, Maria’s order received canonical permission to live as a religious community.

In the following decades, the Congregation spread throughout Spain, across the sea to South America, and to the United States. Mother Maria also established the schools known as the Mater Salvatoris Schools.

Mother Maria Felix served as Superior General of the Congregation for 18 years. She was a truly humble woman, and although she was the “soul and mother” of the Congregation, she fulfilled her duties without ever seeking any praise or thanks. When she died on January 12, 2001, only a few people knew that she was the Foundress.

Mother Mary Felix was declared a Servant of God in 2009. On July 11, 2020, Pope Francis declared her a woman of “heroic virtue” and she now bears the title of Venerable Maria Felix Torres.

7 Saints who found God through philosophy 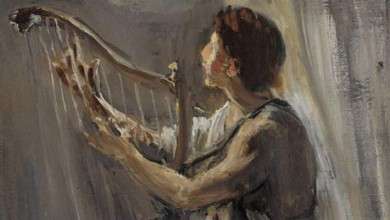 This book of poetry will help renew your prayer life

Pope Francis: We Christians are all one. 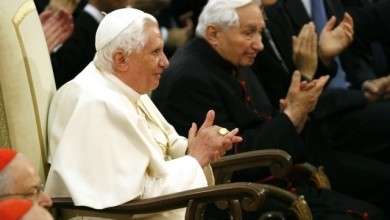 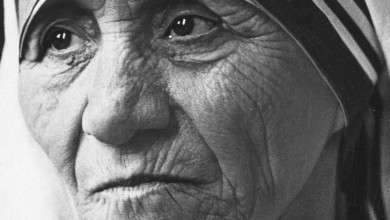