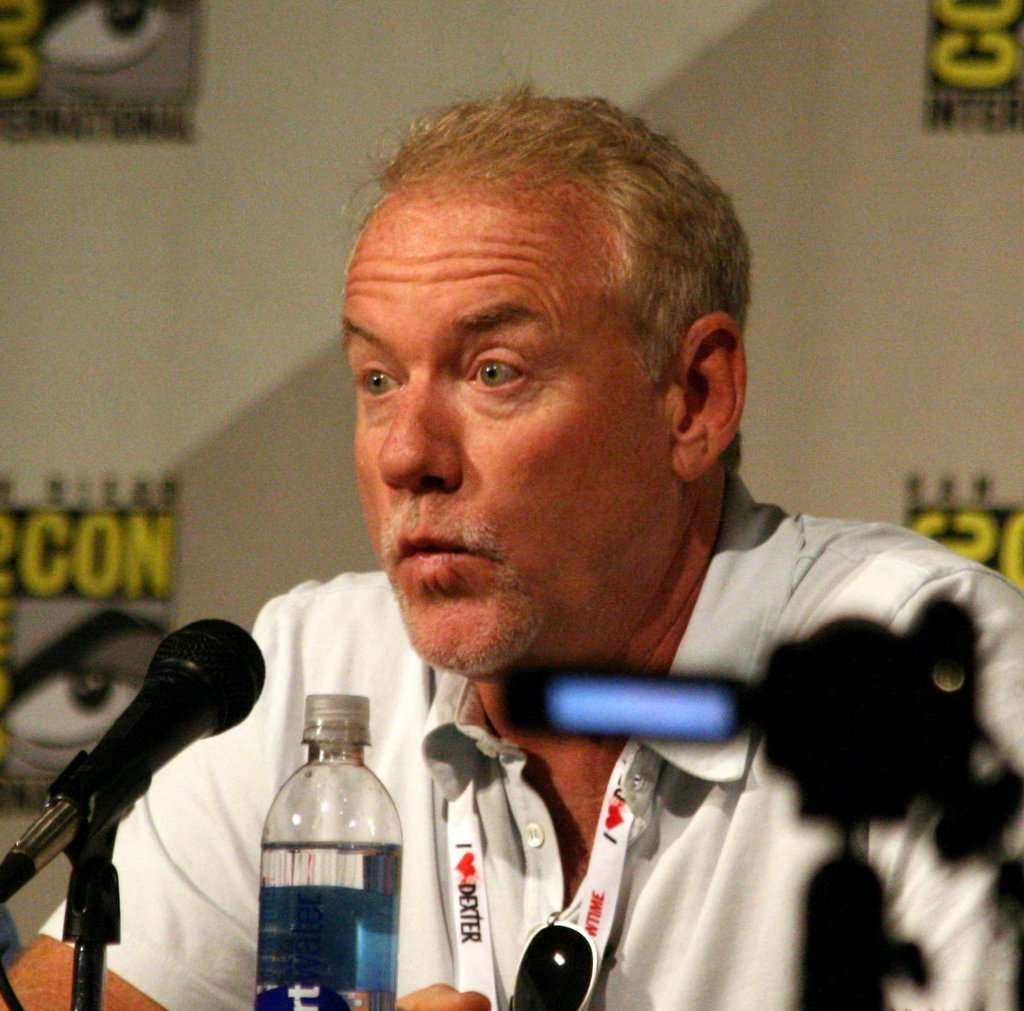 Writing the musical score for “The Passion of the Christ” was the most difficult assignment of his life, said Hollywood composer John Debney. The experience strengthened his faith but it also led him to realize that Satan exists.

Icon producer Stephen McEveety, a childhood friend, brought Debney into the movie. The composer was hired on the spot after Gibson had listened to some special music Debney had written for the film.

Debney composed the music with the use of his computer at his workstation at home. He said the computers, synthesizers and hard drives would go down and “the digital picture that lives on the computer with the music would just freeze on his [Satan’s] face. Then the volume would go to ten and it would happen all the time.”

The composer said he was scared the first time it happened but, once he got over the initial shock, he learned to work around it.

His experience made him realize that “maybe Satan is a real person … I can attest that he was in my room a lot and I know that he hit everyone on this production.”

Debney said his battle with Satan became really personal. He recounted his experience, four months into the project, when things “became bad” and he felt it was time to address the issue head on.

“The computers froze for about the tenth time that day and it was about nine o’clock at night and so I got really mad, and I told Satan to manifest himself and I said, ‘Let’s go out into the parking lot and let’s go’,” he told Assist Ministries.

“He didn’t manifest himself, but I wished he would have,” said Debney. “It changed for me after that.”

The composer said he was often physically drained during the project but oddly he said he never felt tired, often working in his studio late into the night.

“What I was trying to do with the music was to write first of all the best that I could write and try to be true to the period,” he said. “In the bigger picture, I gave it all up to the Lord and whatever came out.”