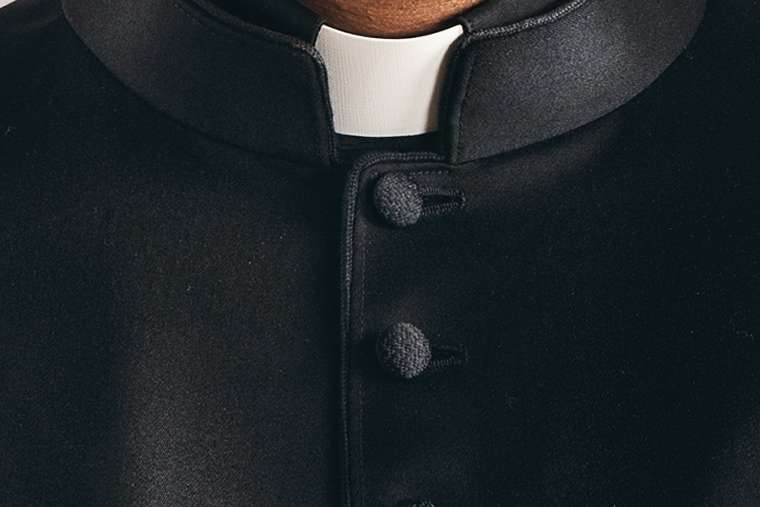 Niamey, Niger, Sep 21, 2018 / 02:57 pm (CNA/EWTN News).- There has been no sign of an Italian missionary priest kidnapped in Niger Monday night, a member of his community said.

“We have no news of Fr. Pierluigi. There has been no claim by the kidnappers at present,” Fr. Mauro Armanino of the Society of African Missions (SMA) told Vatican news agency Fides.

“However, the kidnappers have obtained a first result: everyone is talking about them all over the world,” he continued. “With the abduction of a Western missionary, a group which is probably not even a big group, has managed to gain global visibility.”

Fr. Pierluigi Maccalli, a member of the Society of African Missions, was serving in an isolated parish in South Niger, with few means of communication and transportation and little access to health care and water for residents, according to Vatican News.

The region has seen recent violence by jihadist groups. The Italian Foreign Ministry is investigating the case and has been in contact with the priest’s family.

Armanino suggested that the captors may be Fulani herdsman, mostly Muslim, who have increasingly clashed with local Christian farmers over scarce resources.

Local sources told Vatican News the kidnapping could also be related to the priest’s strong stance against the local practice of female genital mutilation.