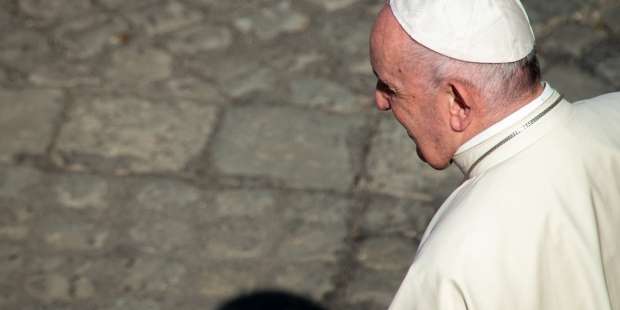 “Enough violence! Let us together strengthen peace and fraternity.”

Pope Francis has expressed his “deepest sympathy to the families of the victims” and to all the people of Austria following the tragic terror attack that saw at least four people dead and 15 more injured on Monday night.A telegram addressed to Cardinal Christoph Schönborn, archbishop of Vienna, and signed by the pope’s secretary of state, Cardinal Pietro Parolin, said: “Deeply affected, the Holy Father Francis learned of the violent acts in Vienna that have brought death and pain to innocent people. He expresses his closeness to all the wounded, and prays for their prompt recovery.”

The telegram concludes saying that “Pope Francis entrusts the victims to God’s mercy and implores the Lord that violence and hatred cease and that peaceful coexistence in society be promoted. From his heart, His Holiness accompanies those affected by this tragedy with his Blessing.”

Pope Francis also expressed his closeness to those affected by Monday’s attack through a tweet posted on his @Pontifex account on Tuesday afternoon. The tweet reads as follows:

“I express my sorrow and dismay for the terrorist attack in #Vienna, and I pray for the victims and their families. Enough violence! Let us together strengthen peace and fraternity. Only love can silence hate.”

A still unidentified number of gunmen opened fire across the city of Vienna on Monday night.