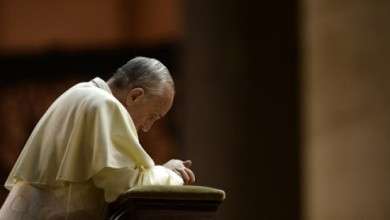 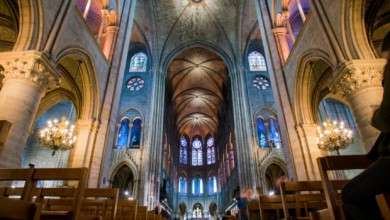 8 Quick Tips to Make Mass a Time of Devotion