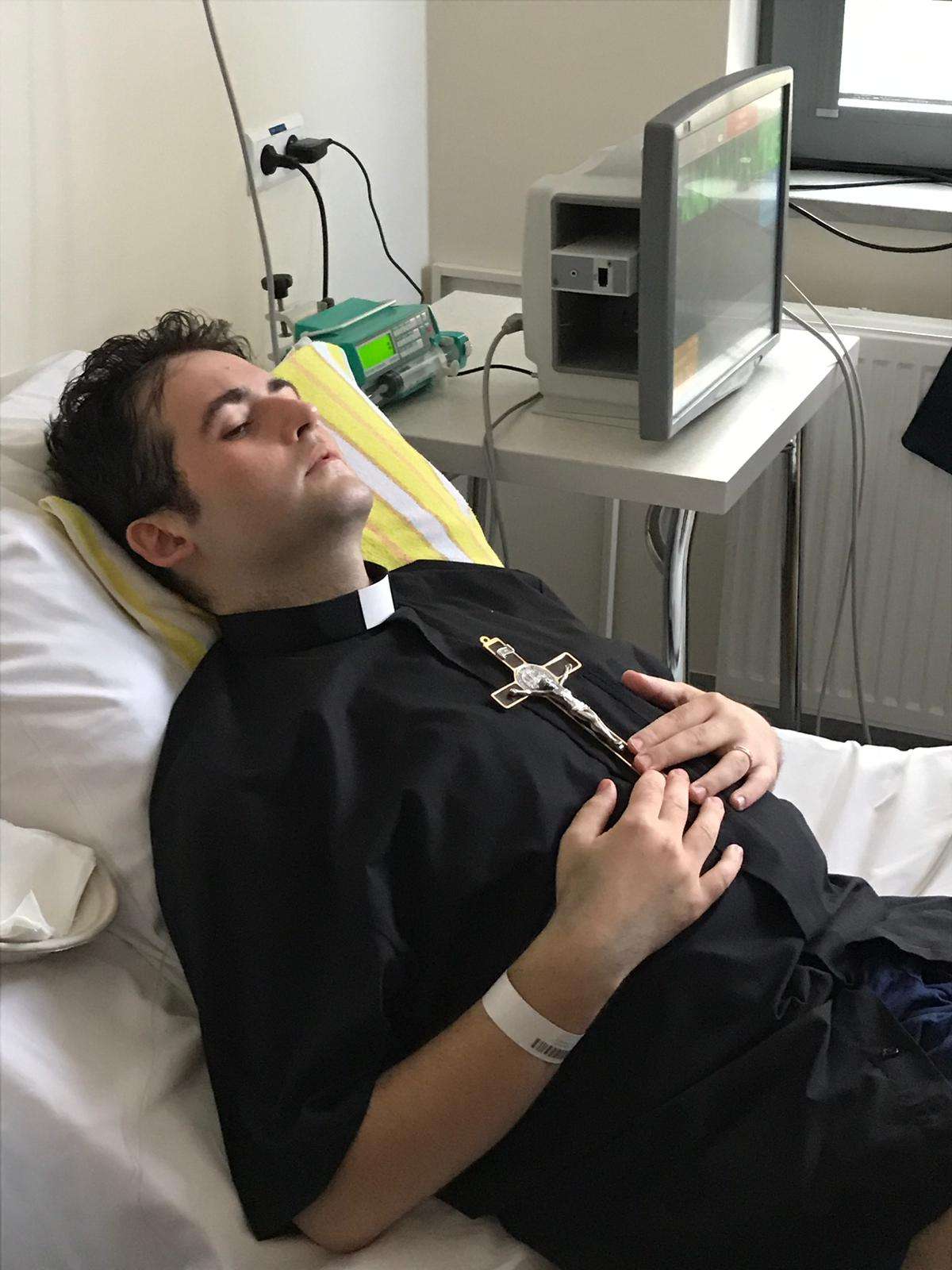 A young Polish priest who was ordained last month following a terminal cancer diagnosis has died, his community announced Monday.

Warsaw, Poland, (CNA) – Fr. Michal Los, FDP, died June 17 in the morning, the Congregation of the Orionine Fathers said in a Facebook post.

“We believe that he met with the Risen Christ whom he so desperately wanted to serve as a priest. Thank you for all your prayers and support,” the congregation said.

On May 24, Los was ordained a priest in his Warsaw hospital bed.

He had been diagnosed with cancer about a month prior. At the time of his ordination, he was in critical condition.

Pope Francis granted a dispensation allowing Los to be ordained both a deacon and a priest in the same Mass. The pope sent a letter to the director general of the congregation, Fr.  Tarcisio Vieira, granting permission.

Los was ordained by Bishop Marek Solarczyk of the Diocese of Warsaw-Praga.

The day before his ordination, Los made perpetual vows in his religious community, the Congregation of the Orionine Fathers.

On May 25, he celebrated his first Mass, also from his hospital bed. In a video posted on social media that day, he thanked Catholics who were praying for him, and asked for their continued prayers.