The Pope wants to invite a deeper reflection on the link between communication and mercy
For World Communications Day 2016, Pope Francis has chosen the theme “Communication and Mercy: A fruitful encounter.”
The Vatican announced the theme yesterday saying that the Pope wanted to invite deeper reflection on the link between communication and mercy, according to a statement from the Pontifical Council for Social Communications.
The statement said: “The theme highlights the capacity of good communication to open up a space for dialogue, mutual understanding and reconciliation, thereby allowing fruitful human encounters to flourish.
“At a time when our attention is often drawn to the polarised and judgmental nature of much commentary on social networks, the theme invokes the power of words and gestures to overcome misunderstandings, to heal memories and to build peace and harmony.”
The Pope is reminding people, it said, that “good communication is never merely the product of the latest or most developed technology, but is realised within the context of a deep interpersonal relationship” and people’s desire to be more welcoming and forgiving.
Pope Francis pointed to the connection between mercy and communication in his document officially proclaiming the 2015-2016 extraordinary Holy Year of Mercy, the statement said.
The way the church communicates – her language and her gestures “must transmit mercy, so as to touch the hearts of all people and inspire them once more to find the road that leads to the father,” the Pope wrote in “Misericordiae Vultus,” (“The Face of Mercy”), which called for the Holy Year.
In most countries, the Catholic Church celebrates World Communications Day on the Sunday before Pentecost; in 2016 the communications day will be celebrated on May 8.
A papal message for the occasion usually is released January 24, the feast of St Francis de Sales, the patron of journalists.
by Catholic News Service 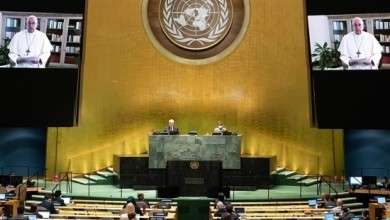 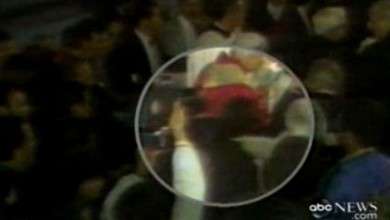