Pope Francis has expressed his sadness over Saturday’s bombing in central Istanbul which left at least four dead and some 36 others injured.
He expressed his “prayerful solidarity” with victims of Saturday’s bomb attack in Istanbul.
Turkey’s Interior Minister Efkan Ala, said that the suicide bomber was a Turkish citizen with links to ISIS.  “The evidence at hand shows that he is connected to the Daesh/ISIS terrorist organization,” he said.
In a telegram addressed to President of the Republic of Turkey, Recep Tayyip Erdoğan, Vatican Secretary of State Cardinal Pietro Parolin wrote:
His Holiness Pope Francis grieves to learn of the casualties caused by the bombing in Istanbul yesterday morning, and he expresses his prayerful solidarity with all touched by this tragedy. His Holiness asks you to convey his spiritual closeness to them, as well as to the personnel assisting the injured. Commending the souls of those who have died to the mercy of the Almighty, Pope Francis invokes divine strength and peace upon those who mourn, and upon the entire nation.

In another message, the Pope conveyed his condolences to the families of the passengers and crew members of the Saturday’s FlyDubai plane crash in Russia city of Rostov-on-Don. The crash killed all 62 people on board, 55 passengers and seven crew members.
The telegram, signed by Cardinal Secretary of State Pietro Parolin, said “His Holiness commends the souls of the dead to the mercy of Almighty God and implores the divine gifts of consolation, strength and hope upon all who mourn their loss”. 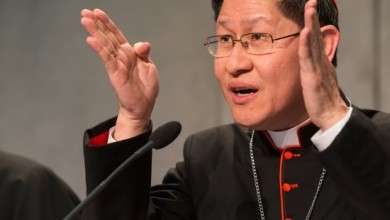 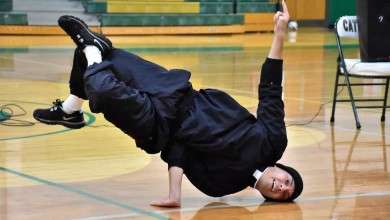 A tough synod topic: the 'silent martyrdom' of incest, abuse in families