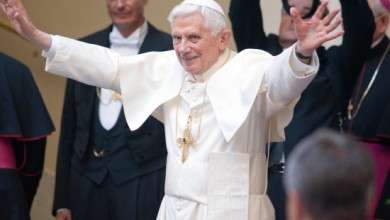 French imam says priest’s killers ‘are not part of humanity’

Archbishop: in the midst of evil we need to reach out to our brothers and sisters

US Vice President appreciate the Holy Father's Compassion on his Family