The Holy Father on monday met with Prince Albert II and Princess Charlene of Monaco.
A brief Vatican statement released after the meeting indicated that the conversation had centered on the environment, humanitarian needs, and the migration crisis in Europe. Prince Albert presented the Pope with a special edition, produced in Monaco, of the Pontiff’s own encyclical, Laudato Si’. The Pope quipped: “I think I’ve read it.”
During the discussions, they talked about internationally related the issues, such as peace and security, the acceptance of migrants and the general situation in the Mediterranean region and the Middle East.
In press coverage of the visit in Rome, much attention was devoted to the fact that Princess Charlene wore a white coat. According to Vatican protocol, ordinarily only Catholic queens are allowed to wear white in the Pope’s presence.
Source: See more at: http://www.catholicculture.org/news/headlines/index.cfm?storyid=27219#sthash.6KMecdkk.dpuf 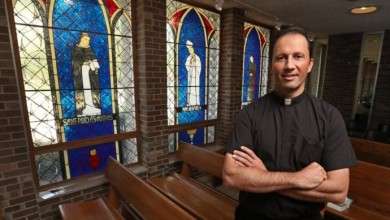 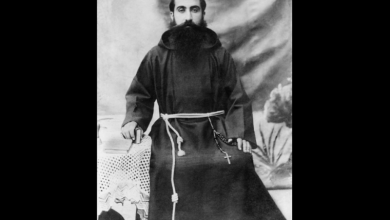 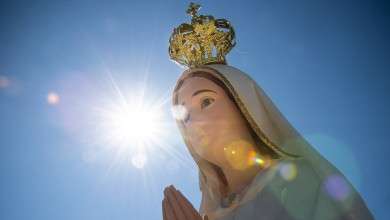 Turn to Mary when Satan appears to have the upper hand