Pope Francis has sent a telegram to the head of the Slovak Bishops’ Conference expressing his condolences on the death of Cardinal Ján Chryzostom Korec, S. J., Bishop emeritus of Nitra, Slovakia,who was secretly ordained a priest and a bishop and spent more than a dozen years in a communist prison.  Cardinal Korec died on Saturday 24 October 2015 in Nitra. He was 91 years old.
In the telegram, addressed to Archbishop Stanislav Zvolenský of Bratislava, Pope Francis described the late Cardinal as a “Diligent and generous pastor who, during his long ecclesial ministry showed himself to be a fearless witness of the Gospel, a strenuous defender of the Christian Faith and the rights of the human person.” The Holy Father mourns Cardinal Jan who fearlessly stoodup to the czechoslovakia’s communist regime. He also noted that Cardinal Korec was imprisoned during Soviet Communist rule – but although he was impeded for many years from exercising his episcopal ministry, the Pope said, “he was never daunted” but always gave “a luminous example of strength and confidence in the divine providence.
Pope Francis offered thanks to God for His gift of Cardinal Korec to the Church, and prayed that the Lord might welcome him into “His eternal joy, after so many sufferings 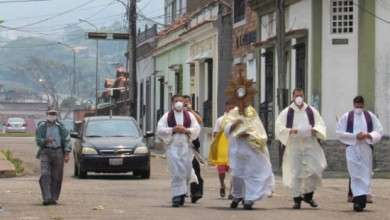 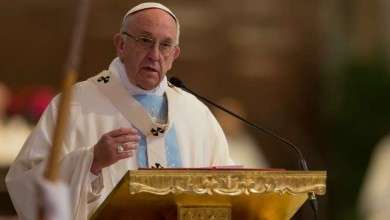