Pope Francis prayed for Lebanon in the aftermath of the explosion in Beirut on Tuesday.
“Yesterday in Beirut, near the port, there were massive explosions causing dozens of deaths, wounding thousands and causing serious destruction,” the pope said at the end of the general audience.

“Let us pray for the victims, for their families; and let us pray for Lebanon so that, through the dedication of all its social, political and religious elements, it might face this extremely tragic and painful moment and, with the help of the international community, overcome the grave crisis they are experiencing,” the Holy Father prayed.

Lebanon is in mourning after a massive explosion ripped through its capital Beirut and surrounding areas on Tuesday evening, killing at least 100 people and injuring thousands, with many feared still trapped under rubble.

The Holy Father resumed his general audiences today after the July break, saying that he will reflect on the light offered by Catholic principles on society, such as the dignity of the human person. 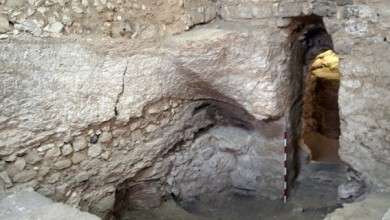 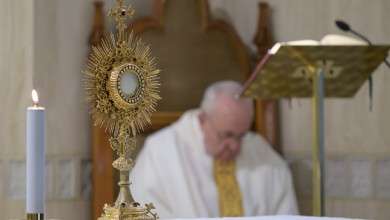 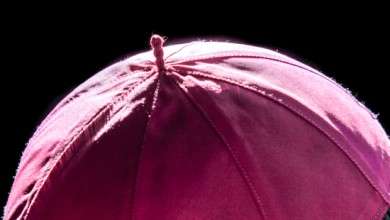 This is why bishops wear so many hats