The Holy Father has expressed profound sadness over Friday’s attack in an elderly home in Aden, Yemen, describing it as an “act of senseless and diabolical violence.
According to a telegram sent by Cardinal Pietro Parolin, the Vatican Secretary of State, to the Missionaries of Charity, Pope Francis said he was “shocked and profoundly saddened” to learn of the killing.
“He sends the assurance of his prayers for the dead and his spiritual closeness to their families and to all affected from this act of senseless and diabolical violence,” the telegram said. “He prays that this pointless slaughter will awaken consciences, lead to a change of heart, and inspire all parties to lay down their arms and take up the path of dialogue.
Addressing the faithful gathered in St Peter’s Square on Sunday, the Pontiff said, “I express my closeness to the Missionaries of Charity for the great loss that affected them two days ago with the killing of four religious in Aden, Yemen, where they assisted the elderly.”
The nursing  home was established by Mother Teresa and is run by Catholic missionaries.
The attack by the unidentified gunmen left 16 people dead, including four nuns. The nuns were separated from the other victims, handcuffed and then shot.
One of the nun who managed to escape Friday’s attack told The Associated Press that she hid inside a refrigerator in a storeroom after hearing a Yemeni guard shouting “run, run”.
The Pope said he prayed for those killed in the attack, and for their family members. “These are the martyrs of today! [They are] not [on] the covers of newspapers, [they] are not the news, they that give their blood for the Church.
“These people are victims of the attack of those who killed them and of indifference, of this globalisation of indifference, which doesn’t care.” The Pope added: “May Mother Teresa accompany her martyr daughters of charity in heaven, and intercede for peace and sacred respect for human life.”
The Yemeni Civil War is an ongoing conflict that began in 2015 between two factions claiming to constitute the Yemeni government, along with their supporters and allies.The civilian death toll in the continuing war in Yemen has risen to almost 2,800.
According to the UN, from March 2015 to March 2016 over 6,000 people have been killed in Yemen, including 3,081 civilians. 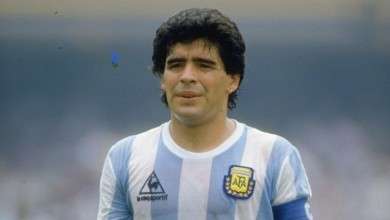 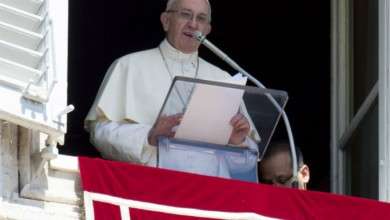