"Black Jesus" in custody after Calif. shooting near Catholic Charities 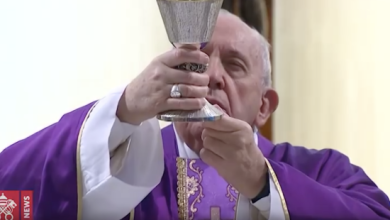