The Holy Father has a special devotion to this persistent and loving saint-mom.

In a video shared earlier on Twitter by the art historian Elizabeth Lev, we see the pontiff descending the steps of this church located in the center of Rome. After this moment of prayer, the pontiff returned to the Vatican, the Holy See reported.

“Went to Sant’Agostino to pay my respects to Santa Monica on her feast day, but someone got there before me. Thanks to a friend for this great video clip! pic.twitter.com/RbX6qc40hM ”

This is not the first time the pope has prayed in this church on the occasion of St. Monica’s feast; he also went there in 2018.

His visit to Ireland included his participation in the Festival of Families, part of the World Meeting of Families.

Think of St. Monica, for example — how many years she prayed, even with tears, for the conversion of her son! And the Lord, at the end, opened the door.

During his Roman sojourns, Cardinal Bergoglio (the future Pope Francis), who stayed at the nearby “House of the Clergy,” regularly visited the church to pray before the relics of St. Augustine’s mother.

On August 28, 2013, the Supreme Pontiff celebrated Mass in this church on the occasion of the feast of St. Augustine and the opening of the General Chapter of the Augustinian Order. 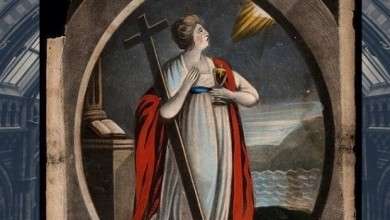 Beloved bishop dead at 84 – 'The situation was complicated'

The Church at Christmas: The Light of Truth Shines In The Darkness 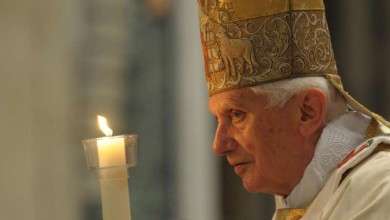 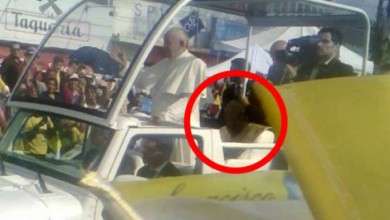 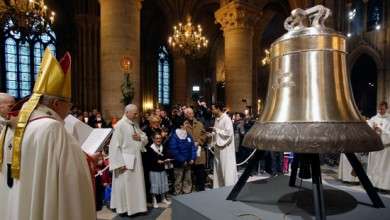