The president of the Pediatric Hospital Bambino Gesu in Rome, also known as the “Pope’s Hospital”, has offered to transfer Charlie Gard to his facilities.
Charlie is a 10-month-old baby who suffers a terminal illness and will be disconnected from life support in the next days, against the will of his parents, but at the allowance of the European Court of Human Rights.
President of the hospital, Mariella Enoc, tweeted that the Holy Father’s own words in support of Charlie “sum up well the mission of Hospital Bambino Gesú”.
“For this reason, I have asked the health director to check with the Great Ormond Street Hospital in London, where the neonate is recovered, if there are sanitary conditions for an eventual transfer of Charlie to our hospital. We know that the case is desperate and that, until now, there are no effective therapies,” the statement said.
“We express our closeness to parents in prayer and, if this is their desire, we are available to welcome their child with us, for as long as he lives.”
Charlie has been diagnosed with mitochondrial depletion syndrome, a rare genetic disease thought to affect just 16 children in the world. The disease causes progressive muscle weakness and can cause death in the first year of life.
Charlie’s parents, Chris Gard and Connie Yates, successfully conducted a fundraiser of more than $1 million to take their son to the United States for experimental treatment, but their request has been denied by the London hospital and by the courts.
On June 27, the European Court of Human Rights agreed with hospital and the British courts, finding the baby’s parents’ appeal “inadmissible.” The Gards were also banned from taking Charlie to die at home.
While Charlie’s life support was to be disconnected on June 30, Connie Yates announced on Facebook that the hospital authorities had agreed to allow the parents to have a little more time with their son.
On Sunday, July 2, the Holy See Press Office director Greg Burke issued a statement in which Pope Francis called for respect for the will of Charlie Gard’s parents.
“The Holy Father follows with affection and emotion the story of Charlie Gard and expresses his own closeness to his parents,” read a July 2 statement issued by Vatican spokesman Greg Burke.
“He prays for them, wishing that their desire to accompany and care for their own child to the end will be respected.”
On Friday, the day the Charlie’s life support was initially scheduled to be disconnected, the Pope also used his Twitter account to send a clear pro-life message in the infant’s favor.

To defend human life, above all when it is wounded by illness, is a duty of love that God entrusts to all.

Pope Francis off-the-cuff: Family is the most beautiful thing God made 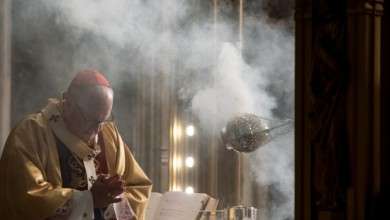 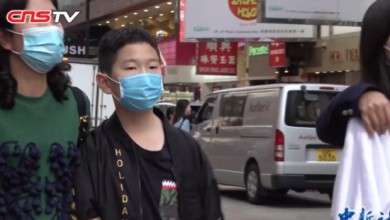