The Cross given to Pope Francis during ring his visit to Cuba this year by Cuban President Raul Castro, have now become an instrument of expressing God’s mercy as Pope Francis donate to a Parish in Lampedusa. The cross weighing three meters high, made of oars woods and tied with ropes, is said to symbolize the reality of migrants who have crossed the Mediterranean by boat.
Lampedusa is a tiny island off the coast of Sicily, which have been recorded as one of the place to have accommodated the majority of migrants from Libya to Italy. It’s also the first place Pope Francis choose to visit in Italy when he was elected Pope.
Cardinal Francesco Montenegro of Agrigento, whose archdiocese includes Lampedusa, announced that the Pope have decided that the crucifix  will be displayed in the Church of the Holy Cross in Agrigento for the opening of the Jubilee Year of Mercy on December 11, after which it will be carried taken on a pilgrimage across the Archdiocese of Agrigento before finally taking it to its permanent residence in the Parish church of Lampedusa.

” the image of this crucifix symbolises the humanity and mercy of Jesus Christ who triumphs over every conflict, knocking down walls and crossing borders”; 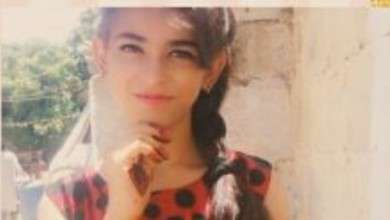