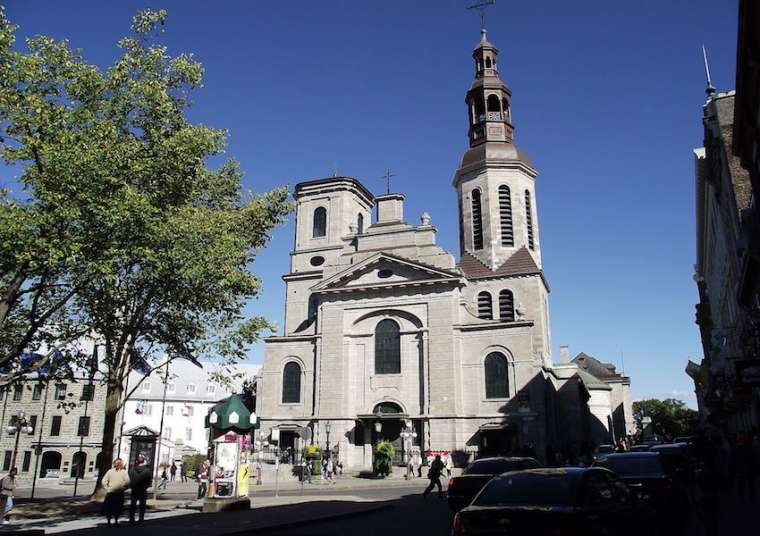 The Cathedral Basilica of Notre Dame de Quebec in Quebec City is working to replace relics of Canadian saints that were stolen after a break-in last month.

Monsignor Denis Bélanger told CNA that on the night of Sept. 11, someone broke into the cathedral by breaking a window.

The money had already been collected for the day from the church’s donation boxes, so the still-unknown person stole a large reliquary containing relics of Canadian saints as well as some items from the church’s gift shop.

“A guard was making his rounds and then he saw that something was forcing the door, so he tried to intervene, (but) that the person fled,” Bélanger said. The cathedral filed a complaint about the incident with the police, Bélanger said, but they have yet been unable to locate the reliquary or identify the suspect.

Bélanger added that while normally the Cathedral has security cameras, staff realized after the incident that a disc was broken in the hard drives of the camera system, and so no footage of the reported theft was recorded.

He said he hopes the relics can be recovered, but in the meantime, the cathedral is already working to obtain other relics from the same saints. “The fact is that the relics themselves have no commercial value, and we just hope to get them back…most of the relics are relics of blesseds and saints of our country,” he added.

“We have relics only from three of them because the bodies of the five others were never recovered,” Bélanger said.

Many of the saints were canonized relatively recently, Bélanger added, which makes it a little easier to obtain replacement relics for the church.