Imagine, right now at this very moment you and your loved ones need to run for your lives!
With hardly more than the clothes on your backs, you and your family must flee from an invading armed force.
Or imagine your quick exodus is due to the fact that gang members have threatened to kill your family because your teenage son or grandson has refused to join their murderous drug gang.

Or imagine that because of your religion, race, nationality, political belief or membership in a particular social group you and your family are being persecuted.
So, you decide that despite the very dangerous risks involved, the only reasonable hope you and your family have is to move as quickly as possible towards somewhere, anywhere, where life is safer than where you’re at now.
That’s exactly what over 65 million desperate people have done!
According to the U.N. High Commissioner for Refugees’ (UNHCR) recent report titled Global Trends, 65.3 million people were displaced by the end of 2015 – greater than the combined population of Canada, New Zealand and Australia.
Last year well over 3 million fellow human beings sought emergency asylum in foreign countries, while more than 40 million people were displaced within their own country – the highest number of asylum seekers and internally displaced people in history, according to the UNHCR (please view the Global Trends 2015 video http://bit.ly/2aJuC4T).

The UNHCR says the reason for the increasingly huge numbers of refugees and internally displaced persons is significantly due to armed conflicts in Syria – arguably the worst – Afghanistan, Iraq, Somalia, Yemen, Burundi, Ukraine, Central African Republic and South Sudan.
Followers of the crucified Christ cannot ignore all this suffering. We must not allow ourselves to be part of what Pope Francis calls a “globalization of indifference.”
In similar sentiments, United Nations Secretary General Ban Ki Moon said, “We are facing the biggest refugee and displacement crisis of our time. Above all, this is not just a crisis of numbers; it is also a crisis of solidarity.”
For Catholics there should never be a crisis of solidarity. For solidarity is one of the essential principles of Catholic social teaching.
The opening words of Vatican II’s “Pastoral Constitution on the Church in the Modern World” beautifully reveal what being in solidarity with the poor and vulnerable means for the Christian: “The joys and the hopes, the griefs and the anxieties of the men of this age, especially those who are poor or in any way afflicted, these are the joys and hopes, the griefs and anxieties of the followers of Christ.”
As an act of solidarity, please email and call your two U.S. senators and congressperson (Capitol switchboard: 202-224-3121) urging them to robustly increase emergency and fiscal year 2017 funding for refugees and internally displaced persons throughout the world. Also urge them to significantly increase the number of thoroughly vetted refugees into the U.S. And insist they stop funding extremely harmful military actions in numerous conflict zones.
As an additional act of solidarity, please make a generous donation to Your Catholic Voice Foundation for those most in need.
You might also kindly consider helping extremely war-torn Syrian refugees and displaced persons by giving a gift through Catholic Near East Welfare Association (please go to http://bit.ly/2b73v5k).
Let us take to heart the words of St. John Paul II, “We are all really responsible for all.”
By Tony Magliano 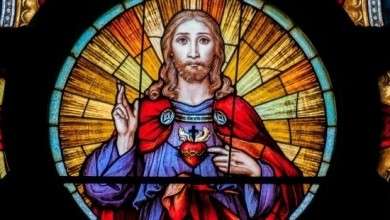 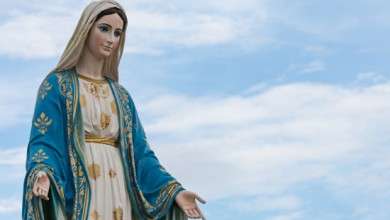 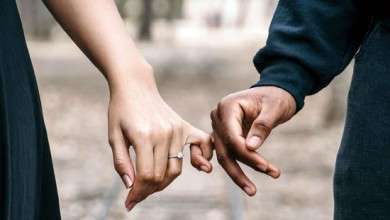 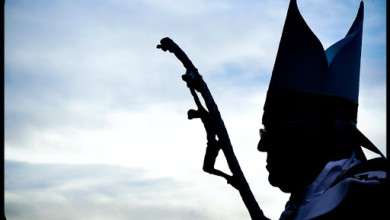