Francis spoke about the value of older people, describing them as ‘a precious treasure’, at an audience with more than 7,000 people

The Pope has warned that the elderly are at risk of being marginalised in a “harmful throwaway culture”.
In front of an audience of about 7,000 grandmothers and grandfathers in the Vatican’s Paul VI hall, Pope Francis said: “It’s necessary to oppose the harmful throwaway culture, which marginalises the elderly, believing them to be unproductive.”
The Pope described older generations as “the roots and memory of a people,” which make them “a precious treasure”. He went on to say that the church looks upon older people “with affection, recognition and great esteem,” as they are an “essential part of the Christian community and society.”

In the address on 15 October, Pope Francis urged grandparents to “talk to your grandchildren. Let them ask you questions.”
In a world where “strength and appearance are often idealised, you have the mission of witnessing to the values that truly count and that always remain,” he said.
“Older people can offer an important witness that no matter how hard things get, one must never lose faith in God and in a better future.”
The event was held in belated celebration of Grandparent’s Day, held in Italy on October 2, the feast of the Guardian Angels. 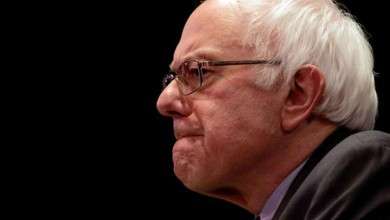 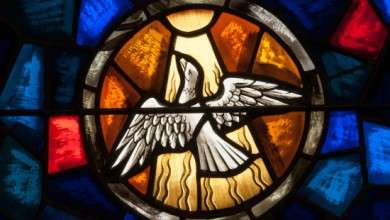 Cardinal Connell of Dublin dies at 90 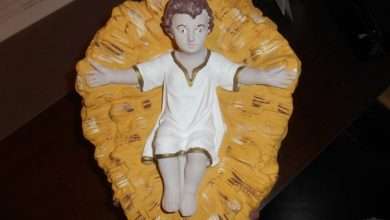