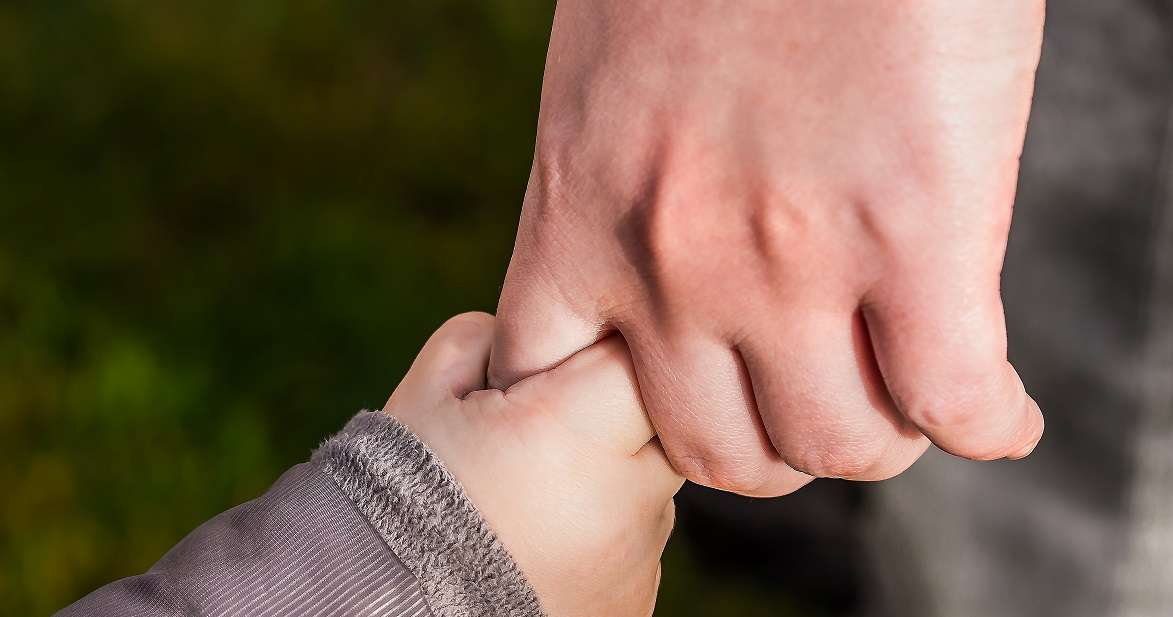 Some basic family traditions/attitudes that help in cultivating love

this contributes a lot to the proper development of the children. When children learn to share, they learn to love selflessly, combating selfishness and greed. This is the foundation stone for good leadership in the future, both as fathers/mothers, as politicians, Priests, Bishops etc. In sharing, parents must strive to maintain a sense of order and equity. This enables the children to cultivate order in themselves and not feel cheated or marginalized. There is a story that teaches the beauty of sharing and its power to reveal the divine in men:

A teenager told his mother to pack him some food. He was going to find God, he informed. The mother prepared the food packet and gave it to her son. The boy walked and walked and walked until finally, he came to a park. He felt tired and so sat on the bench. An old woman was already sitting there. The boy opened his food-packet and held it before the old woman, inviting her to help herself. She smiled and took a sandwich. After some time the boy opened his bottle of water and offered water to the old woman. The boy was delighted to have yet another beautiful smile from her. The old woman drank some water. The boy then returned home. His mother asked him “Did you find God?” “Yes! She was an old lady with a beautiful smile!” said he as he went on to tell the story. The old woman went home and announced joyfully, “today I met God – He was a little boy.”

These two encountered God in each other. This is one of the many effects of sharing. It enables the children to empathize with those around them; being true humans and children of the Most High.

Everyone who lives in a family must be treated with equity. Parents must shun the distinction between biological children and adopted ones. Their love must embrace all people as being, above all, children of the Most High, brothers of Christ and member of His body. When children see their parents treat everyone with equity and love, it causes them to embrace others and shun racism, which tears the world apart today.

Helping children in their chores:

You may now be wondering how mothers can stoop to help children wash dishes and how fathers can bend to help children scrub the house. I answer that this is a further extension of the spirit of service. The children will reflect this as much as they have seen in their parents. When a parent helps the child in his chores, he feels loved and cared for, he feels he is not a ‘slave’ and he is filled with the joy that comes with service. This will immortalize this virtue in the child; he will realize that service is a beautiful quality seen in ‘good guys’ (as this is how they group people in their baby minds). But when this is lacking, the virtue may still be there, but will definitely not be as deep-seated as it would have been if parents learnt to extend a helping hand to the kids (this need not be so frequent). There are many little tricks that can be used to win the heart of a child. For instance, after meals, a father can opt to help clear the dishes instead of his son. This is very helpful. During work, parents could discover more things about their children, for then they would definitely be in high spirits and in the mood to let themselves lose. This is the time when parents can talk sense into their children with love shown in the help they render.

Forgiveness has great power. It is one of the greatest ways to show love to others. Forgiveness consists in both pardoning wrong and forgetting them (i.e. never acting upon them, for we know that wrongs may not always be literally forgotten). The story I related earlier about the young boy and his mother is a typical example of the power of forgiveness. It heightens the sense of responsibility in the child. There is a beautiful story I love to tell about forgiveness:

John a young boy who was visiting his grandparents in their farm was given a slingshot to play in the woods. He could never get his target, a little discouraged, he returned home for tea. When he arrived, he saw grandma’s pet duck, he jokingly aimed at it and hit it in the head and it died. He was seriously grieved, and was also afraid so he hurriedly buried it in the earth only to find his sister Mary watching him. The following day after lunch, grandma called Mary to wash the dishes. But she said, “Grandma, Johnny said that he would like to help you in the kitchen.” Then she turned towards the alarmed Johnny and whispered, “Remember the duck” and Johnny washed the dishes.

In the evening grandpa called the children to go fishing, grandma said, “sorry, I want Mary to help me make dinner.” Then Mary smiled and said, “Well grandma, Johnny told me that he would like to help you prepare dinner.” Then she turned towards Johnny again and whispered, “Remember the duck.” Mary went fishing with grandpa while Johnny stayed home to help grandma to prepare dinner.

After many days of doing both his chores and those of his sister, he could not stand it any longer. One fine morning Johnny went to his grandma and confessed, “Grandma, I killed your duck.” To his great surprise, grandma held him in her arms, kissed him and said, “Sweetheart I know that you killed the duck. I was standing at the window and saw everything. I was just wondering how long you would allow Mary to make a slave of you”.

This reflects the forgiveness that God is wont to show us. When we confess to Him, we do not tell him something he didn’t already know for he is always “at the window”, but we rather confess to gain healing; the freedom that comes from the Sacrament of Penance; from his mercy. This leads us to shed torrents of tears swearing never to forget the One who has shown such degree of understanding and love.

It would be unnecessary for John’s grandma to start pointing out his wrongs to him because experience had already taught him everything he needed to know. It is useless to tell your child to be more careful when he breaks a tumbler for the pains in his heart has already taught him this lesson and the only thing he thinks is “what will mum do?” The only thing necessary is to show him that what mum would do is hug him and kiss him. This is an opportunity to win the heart of the child the more and is used by those who recognize its power. Though this does not in any way suggest that parents should over pamper their children, it rather stresses the importance of knowing when a child needs love and understanding. I once asked a dear friend of mine, who disputed with me on this point for a little while “which of your parents do you love more?” (For he believed that the hardness of his father prevented him from doing many bad things than his mother’s tenderness could) he was seriously weakened, but could not deny that it was his mother he loved more. Yes, he may not have been able to avoid many things that his young passions presented to him as an adolescent.

However, the important thing is that now he is leading a most organized and morally upright life: saying his prayers, helping his friends and neighbours and struggling to keep from sin, and it is all thanks to the patience of his mother. Yes, harshness does prevent children from wrongdoing, but for a short while, while understanding and love immortalize our teachings in them.