The son of a Pakistani politician killed for opposing the country’s harsh blasphemy laws says he is now receiving death threats for supporting a Christian woman on death row for insulting Islam.
Human rights activist Shan Taseer called on Twitter this week called for supporters to pray for Asia Bibi, who has been on death row for years. His call drew a strong reaction from Islamists who have been rallying in the eastern city of Lahore to demand action against him.
His father Salman Taseer was governor of Punjab province and provoked the anger of Islamists for also supporting Bibi. He was killed in January 2011 by one of his own bodyguards.

Previously unreleased writings by Mother Teresa to be published in August

Pope Francis arrives in Egypt with message of peace 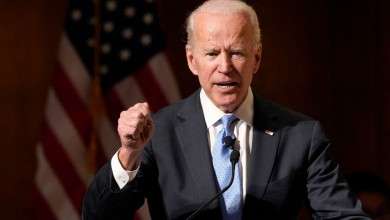