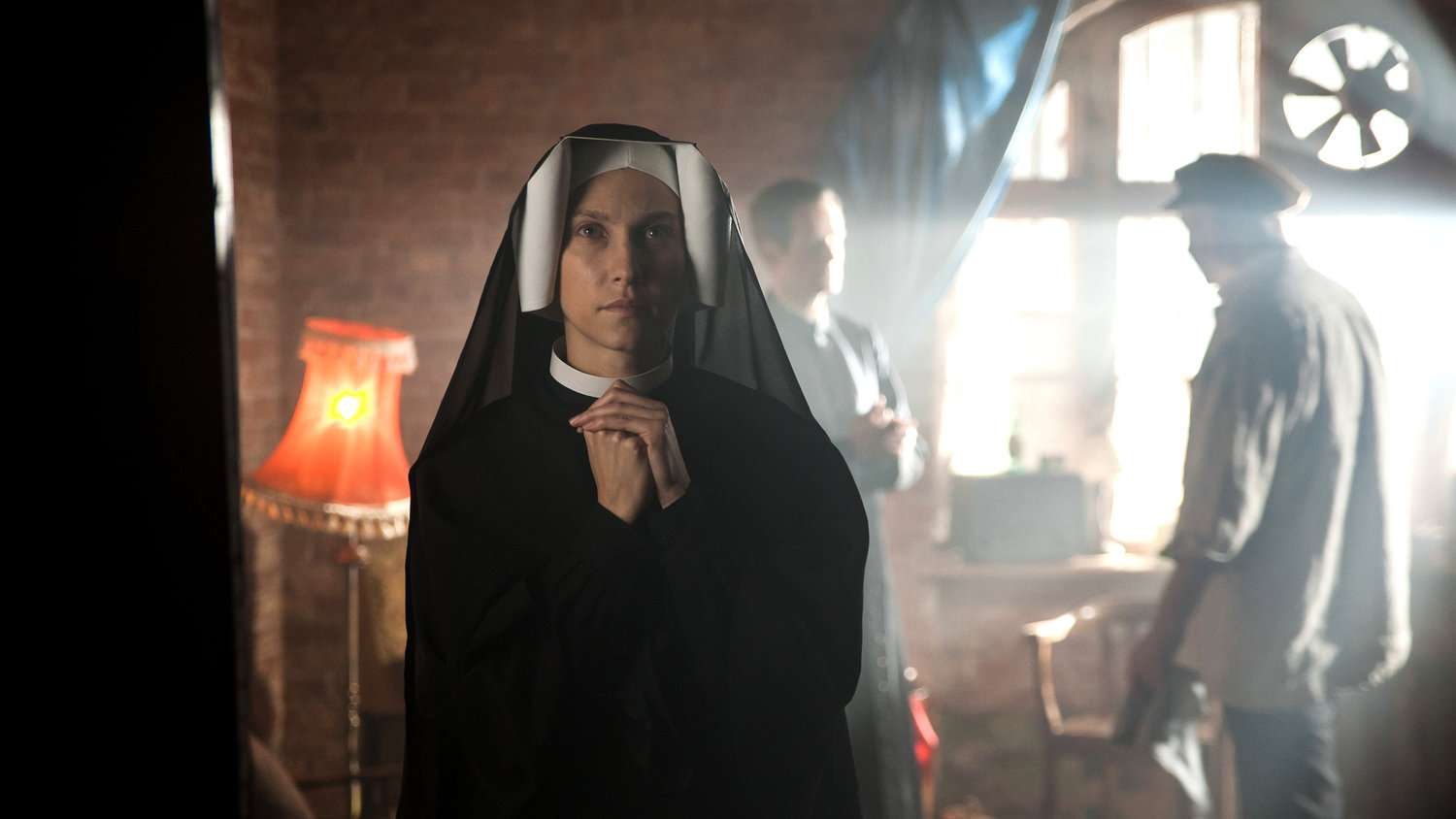 St. Faustina Film Hits Theaters Oct. 28 for One Day Only

Love and Mercy: Faustina dramatizes key moments in St. Faustina’s life and the difficulties and triumphs that accompanied the spread of the message following her death in 1938.

A new film about the life of St. Faustina and the Divine Mercy message revealed to her by Jesus will be shown in theaters for one day only, on Oct. 28.

Love and Mercy: Faustina is set to run in more than 700 movie theaters across the United States.

The Marian Fathers of the Immaculate Conception, who promote the message of Divine Mercy, served as consultants for the 120-minute docudrama that was written and directed by Michal Kondrat.

“The idea to create Love and Mercy first came to me two years ago after reading the Diary of Saint Maria Faustina Kowalska,” said Kondrat, who filmed in his native Poland as well as at the National Shrine of the Divine Mercy in Stockbridge, Massachusetts, and locations in Lithuania and Italy.

“Divine Mercy is changing millions of lives, but most Christians are still unaware of the power of the message that Jesus gave to humanity through Sr. Faustina, a simple Polish nun who is now a saint,” said Kondrat, whose previous films include Two Crowns, dedicated to the life of St. Maximilian Kolbe.

Filmed in English, Love and Mercy: Faustina dramatizes key moments in St. Faustina’s life and the difficulties and triumphs that accompanied the spread of the message following her death in 1938.

Captivating scenes include Faustina’s call from Jesus to enter the convent; her relationship with Fr. Michael Sopocko, the priest sent by Christ to help her carry out her mission; the often-frustrating process of creating the Divine Mercy image, as Jesus had requested; her and Fr. Sopocko’s trust in Christ amid the many spiritual trials; and the handing off of key Divine Mercy documents to a Marian priest, Fr. Joseph Jarzebowski, who escaped to America to fulfill his promise to promote Divine Mercy.

The film brings to light original writings from now-Blessed Sopocko. Another fascinating aspect is the film’s inclusion of scientific research showing the identical features of Christ in the Divine Mercy image to the facial features and figure immortalized on the Shroud of Turin.

For locations and tickets, visit https://www.fathomevents.com/events/faustina-love-and-mercy/.