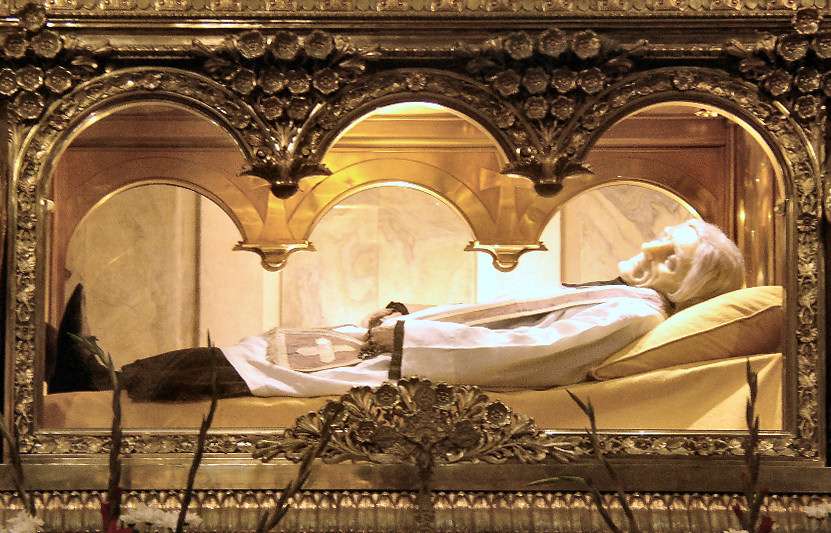 St Jean-Baptiste-Marie Vianney is a beloved priest, fondly called the “Curé d’Ars” (Parish Priest of Ars). But He faced a lot of opposition in his lifetime. He once co-signed a petition with parishioners and other clergies who wanted him removed for his incompetence. Many people weren’t pleased with his style of preaching and his long hours in the confessional. So naturally, they wrote the bishop to remove him. What’s surprising is the humble saint signed it himself saying “This time, they are sure to succeed, for they have my own signature.”

In the 1865 book by Alfred Monnin: Life of the curé d’Ars a portion of it reads:

“At about the same time, a meeting was held of some of the most influential clergy of the neighborhood, which came to the resolution of making a formal complaint to the new Bishop of Belley of the imprudent zeal and mischievous enthusiasm of this ignorant and foolish cure. This their intention was made known to M. Vianney, in a letter written by one of the parties in the bitterest and most cutting terms. This was not the first time that he had been threatened with the displeasure of his Bishop; and, believing himself fully to deserve it, he looked for nothing less than an ignominious dismissal from his cure. ” I was daily expecting,” said he, ” to be driven with blows out of my parish; to be silenced; and condemned to end my days in prison, as a just punishment for having dared to stay so long in a place where I could only be a hindrance to any
good.”

One of these letters of accusation happening to fall into his hands, he indorsed it with his own name, and sent it to his superiors. ” This time,” said he, “they are sure to succeed, for they have my own signature.”

St John was a very humble man and preached humility all his life. In one of his homilies against pride he says :

“See, my children, if you only show some little displeasure against a man given up to self-love, he gets angry, and accuses you of ignorance or injustice towards him.”

He accepted every negative thing that came to him as God’s will. He was one of the saints who signified resignation to God’s will.