She got herself in plenty of trouble with the authorities, but she said, “I do what Jesus has told me.”

It’s hard to imagine a little girl being exiled from her hometown for speaking out against political officials, but that’s exactly what happened to St. Rose of Viterbo (1235-1252). There was nothing in Rose that delighted in political activism, but she was a young woman with a heart given over completely to Christ, and sometimes that leads his people to do the unimaginable.
Rose belonged to the category of saints who seem never to have sinned. She knelt in prayer before she could stand and is even said to have raised the dead when she was only 3. By the age of 7, she was living the life of a hermit and submitting herself to penances so harsh that she made herself gravely ill. But during this illness, the Blessed Mother appeared to her, telling the little girl to become a lay Franciscan and to remain in the world as a witness.

But while her immaculate life may not be relatable, her courage can still inspire us. Rose’s call to be an example to those around her wasn’t as simple as just praying the Rosary and being kind. Instead, the Lord was stirring her heart to speak against injustice, most notably the occupation of her homeland by the excommunicated Emperor Frederick II. For years, the noted megalomaniac had sought to conquer the papal states and by 1240 he had done it.

Rose and the other inhabitants of Viterbo submitted. But the Lord began to speak to Rose’s heart, and by the time she was 12 she could no longer remain silent. She took to the streets to preach. Rose didn’t speak only of political matters, of course. She spoke of sin and repentance, of mercy and justice, of the authority of the pope and the need for Catholics to submit. She preached against the occupation.

And the more she preached, the more interest she drew from the anti-papal forces. As their attention was turned to Rose, her father became afraid. He begged Rose not to preach, but to no avail. So he resorted to threats, telling Rose that if she continued to preach, he would beat her. Nothing daunted, Rose replied, “If Jesus could be beaten for me, I can be beaten for Him. I do what He has told me, and I must not disobey Him.” Even still, it took the correction of his parish priest to make the pious but concerned father relent.

For several years, the outspoken teen decried the emperor and all Ghibbelines (members of the anti-papal party) with him, until finally it became too much for her enemies and they ordered her killed. Aware that Rose was something special, the mayor instead exiled her and her parents. As they moved from town to town, though, Rose continued to preach. On December 5, 1250, shortly after her exile began, Rose declared that Emperor Frederick was not long for this world; eight days later he was dead.

Though she was now safe, Rose had some work to do before returning home. She and her parents made a stop in Vitorchiano, a town filled with people under the influence of a worker of black magic. Rose preached repentance to the people and saw them turn back to God, but the witch remained unmoved. Trusting in God to prove his power, Rose had a giant funeral pyre built and stood atop it preaching for three hours. With this she impressed even the woman who had handed her life over to the devil, and the repentant sorceress fell to her knees.

One might expect such a wonder-worker to be the toast of the town when she returned home, but her poverty still meant that many doors were closed to Rose, including the convent door. When she applied for entry to the Poor Clares, she was told that a girl without a dowry would not be accepted. “You will not have me now,” she said, smiling, “but perhaps you will be more willing when I am dead.” Though she tried to found her own religious community, the girl who had successfully preached against the powers of heaven and earth found herself powerless.

Perhaps she would one day have managed to form a religious community, but Rose died at 17, only a few years after returning home. Not long after her death, she appeared to the pope in a dream and asked him to move her body to the convent that had refused her entrance. As she had predicted, they were glad to have her, the pauper turned saint. 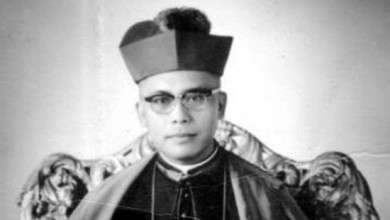 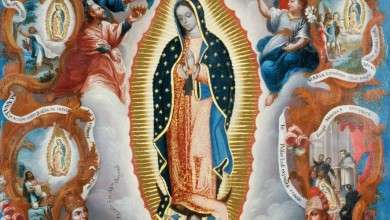 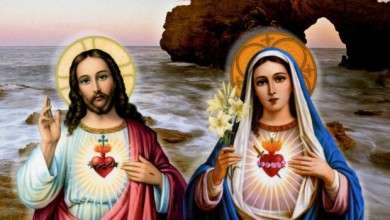 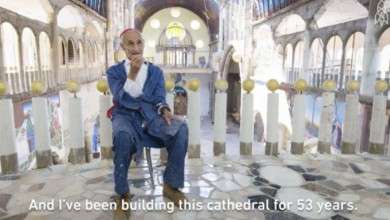 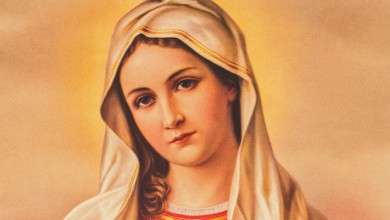 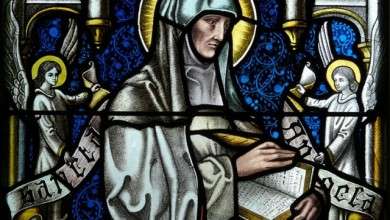