An Epiphany tradition has children going door-to-door raising money for other children in need.

In certain parts of the world, there is a thriving Christmas-Epiphany tradition in which children go door-to-door saying their prayers and soliciting funds for various mission projects. It was created during the missionary fervor of the 19th century, when many priests and religious were exploring the world and bringing many souls to Jesus Christ.

St. John Paul II praised this tradition during an address he gave to the Holy Childhood Association in 2003. First, he explained the missionary culture from which this custom was born.

In the first half of the 19th century, Europe experienced a great missionary expansion and the Church, realizing the missionary potential of children, began to ask children to take an active part in proclaiming the Gospel to their peers.

On 9 May 1843, Bishop Charles de Forbin-Janson of Nancy, keen to support the activities of Catholics in China, suggested to the children of Paris that they help their contemporaries by reciting a Hail Mary every day and offering a coin every month. It was not long before this missionary initiative that provided material and spiritual support crossed the frontiers of France and spread to other countries.

The Church recognized how children have a particular ability to relate to other children throughout the world, especially those who are poor and neglected. St. Therese of Lisieux is a perfect example of a child who had a missionary heart at an early age, desiring to offer various prayers and sacrifices for missionaries who were working throughout the world.

In particular, there arose a custom in Europe and other countries of “Star Singers,” a group of children who would knock on people’s door to share the Gospel message and ask for donations.

In this Christmas season, in many local Churches, the children of the Holy Childhood Society go from house to house dressed as Magi or shepherds to proclaim the glad tidings of Christmas. This is the delightful custom of the “Star Singers” which the Society began in German-speaking countries and that later spread to many other countries: boys and girls knock at the door, sing Christmas carols, recite their prayers and explain to families the projects of solidarity to be funded. In this way little ones evangelize even grown-ups.

While this custom is not as popular as it once was, it does remind us to imitate the Magi and bring the light of Christ to other people.

The Christmas season is one where children are the primary focus, and this small tradition is one way to reorient their little hearts to God, helping them have compassion for other children and doing an act of service for them. 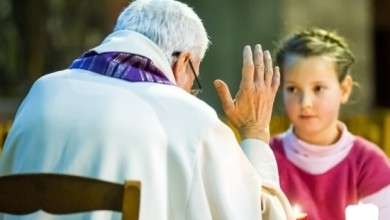 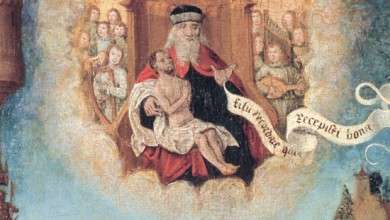 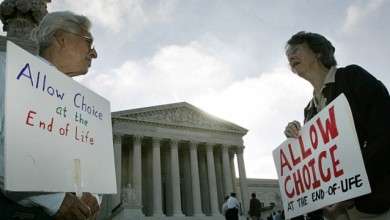 Assisted Suicide: What do Catholics have to say about ‘right to end life’?