On December 17, 2021, Pope Francis celebrates his birthday as he turns 85: an advanced age for a pontiff — in fact, only 12  of the 266 popes have reached this milestone.

Of course, Pope Benedict’s retirement puts him in a unique category; nevertheless, at his retirement, he was only 47 days from his 86th birthday.

The increase in life expectancy in the West from the 20th century onwards; only has a certain correlation with pontifical “hyper longevity”; since 1900, Leo XIII, Benedict XVI, and Francis are the only ones to have passed the age of 85.

The current record of Pope Emeritus, who relinquished the throne of Peter eight years ago, could in fact be partly explained by his renunciation. At least that’s what he seemed to think in a recent interview with his biographer Peter Seewald. He confided to him that in 2013, he thought he was only a few months away from death.

Coincidence? There are now three popes who have left the office and passed the age of 85. Besides, Benedict XVI, there is the famous hermit-pope Celestine V (1294-1295), who renounced at 85 and died at 86. This is also the case of the third oldest pope in history, Gregory XII (1406-1415), who died at the age of 92, leaving his office after being deposed by the Council of Constance at the age of 90.

A period in which popes over 85 years of age are numerous is the Middle Ages. In addition to Celestine V, we find Celestine III (1191-1198); an opponent of Philip Augustus and member of the famous Orsini family, who died at 91. Also, Pope Lucius III (1181-1185); an opponent of the Holy Roman Empire and initiator of the Third Crusade, who died at 88.

Finally, John XXII (1316-1334) died at the age of 90. At the time of his election, Cardinal Jacques Duèze was 72 years old and had been elected by a college of cardinals who saw in him a temporary compromise. He went on to remain pope for 18 years and changed the course of history by installing the cathedra of the bishop of Rome in Avignon.

For some popes, like Clement XII (1730-1740), age could also have been a handicap: Elected at 78, he died at 87 after a pontificate during which he was struck by blindness and paralysis. This did not prevent him from governing.

For his part, Clement X (1670-1676) was the pope elected at the highest age in history: 79 years and 290 days. He died at the age of 86 and was responsible for the ten great statues of the Ponte San Angelo in Rome.

If we know with certainty the date of death of Pope Agatho (681), that of his birth is much more controversial. A letter of Gregory the Great (590-604) addressed to a Benedictine monastery of Palermo evokes the reception of an Agathon in its ranks born in 574.

Since nothing is known about the origin of Pope Agatho, except that he probably came from an ancient Greek colony – his name means “the good one” in the language of Homer – historiography has long considered that the pontiff and the monk were one person – and therefore died at the age of 107. The monastery of Sant’Ermete, in Palermo, has also widely disseminated this theory. However, historians specializing in this period of the Catholic Church now lean much more towards another man of the same name.

The oldest popes in history:

A List of all the Catholic Popes From St. Peter – Pope Francis I

The threat of World War III grows, but it won’t look like you think. Here’s how WW3 will be different and what’s most likely to kill you 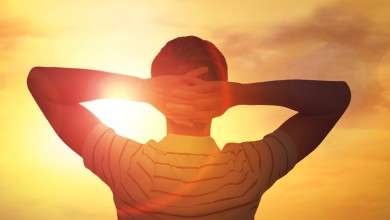 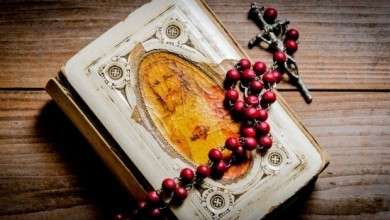 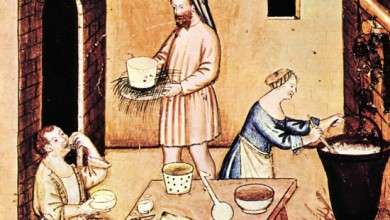