Did you know a pope issued the world’s first public smoking ban?

It was the 16th century, and Europeans had just brought back something very popular from the New World: tobacco. As its use spread around Europe, questions arose about when it was appropriate to use.

Apparently, some people started smoking in and around churches, and other people didn’t like it. This became a big enough problem that the pope actually decided to weigh in on the matter.

Pope Urban VII was elected pope on September 15th, 1590 but died just 12 days later – making his papacy the shortest in history. But he still managed to weigh in on the tobacco debate.

And he came down with an iron fist: anyone caught using tobacco “in the porchway of or inside a church, whether it be by chewing it, smoking it with a pipe, or sniffing it in powdered form through the nose” would be excommunicated.

It’s not clear whether or to what degree this ban was actually enforced. But the ban remained on the books until the 18th century when Pope Benedict XIII finally repealed it.

Note that the Church did not ban smoking in general, just smoking in and around churches. which probably isn’t a good idea. In the appropriate context, the Church has generally taken the approach that such things can be enjoyed if used in moderation.

As G.K. Chesterton famously remarked in the 20th century: “In Catholicism, the pint, the pipe and the Cross can all fit together.” 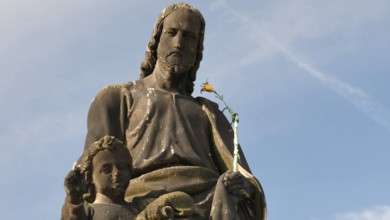 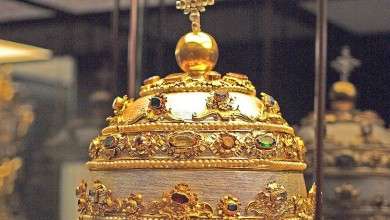